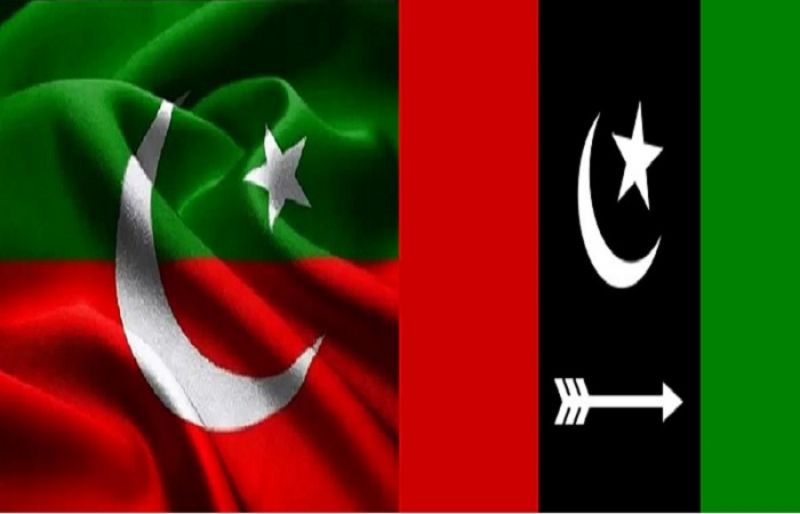 KARACHI: Due to their reservations apropos the results of recently held LG polls, JI, PTI and PPP-P workers are attempting to settle scores on the roads of the Metropolis on Wednesday (18th of July, 2023).

A case has been registered against Ali Haider Zaidi (President Sindh Chapter of PTI) and seventeen other PTI activists as they clashed with PPP-P workers at the entrance of DC Keamari (Mukhtiar Abro)’s office.

DC Keamari, who also happens to be the District Returning Officer, stated that PTI workers pelted stones and destroyed windshields of vehicles parked outside his office. Inside the office they ransacked the computer, harassed male and female returning officers occupied in election-related work.

Responding to the development, PTI’s Ali Zaidi taking to the Twitter stated: “Zardari mafia at Work…attack on us! Our people get injured! Media personal get injured! And they cut FIR’s on us!”

Deputy Commissioner Keamari held that the PTI workers broke into his office and thus terrorism case has been registered against them.

Mardan University to reopen next week after Mashal’s death