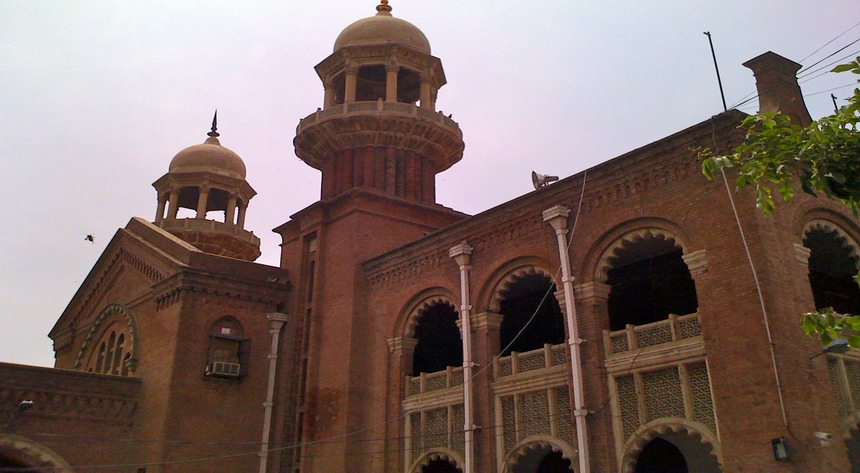 LAHORE: The LHC on Tuesday (10th of Jan 2023) stayed implementation on the Lahore Master Plan 2050 till further orders.

The petitioner’s counsel argued before the court that under the Lahore Master Plan 2050, the agriculture area of the city had been converted into an urban area without any justification.

He expressed apprehension that under the plan, thousands of trees would be cut and it would cause catastrophic environmental damage.

He submitted that the plan was launched with malafide intention and pleaded with the court to set aside it.

At this, the court remarked that it had become difficult for citizens to breathe but the government was not interested in controlling smog in the city.

Subsequently, the court stayed implementation on the master plan till further orders and issued notices to the respondents, while adjourning further hearing for two weeks.