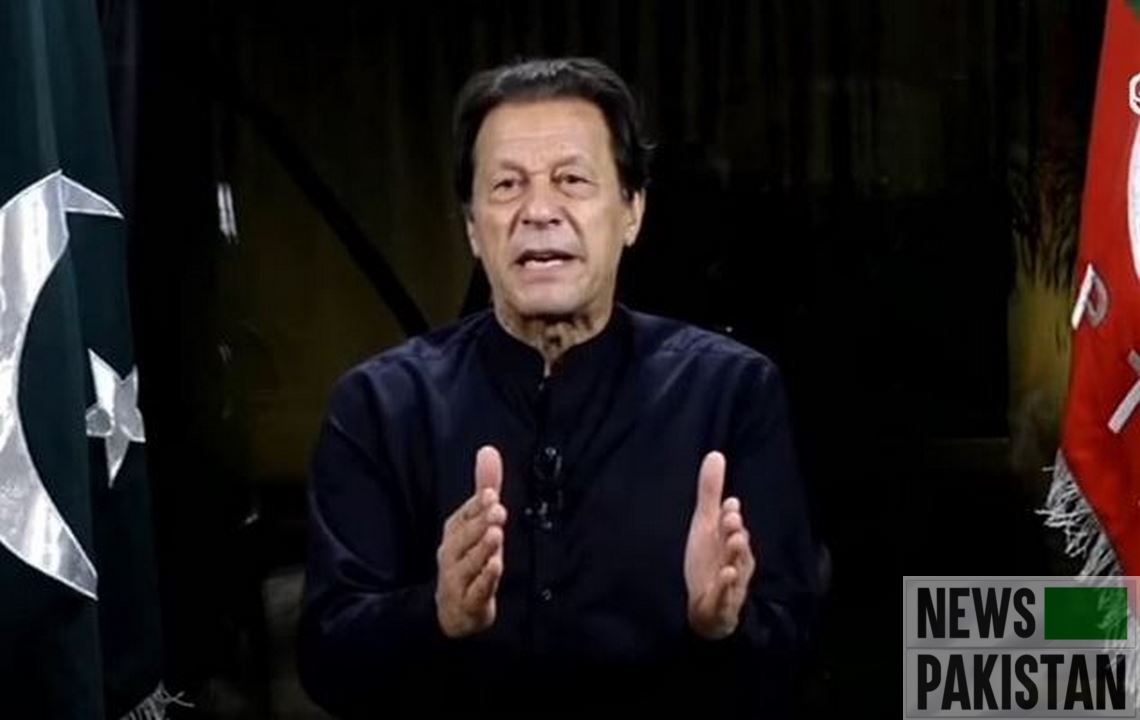 LAHORE: Chairman PTI Imran Khan, while addressing his supporters converged in Rawat, by means of video link on Saturday (19th of November, 2022), has invited to reach Rawalpindi on Saturday 26th of November informing that he would also arrive there the very day.

Imran Khan said that he would announce the future plans following the rendezvous at Rawalpindi.

Reiterating that the objective was to demand free and fair general polls in Pakistan, Imran Khan held that the movement was not going to stop even after the Long March.

PPP-P’s Foreign Minister Bilawal Bhutto Zardari, pointing out that PTI’s previous government had damaged Pakistan’s foreign policy, economy and democratic fabric, maintained that he asked his workers to converge at Rawalpindi because he endeavored to create instability by making appointment of Army Chief a controversial issue.

Responding to Imran Khan’s proclamation PML-N’s Minister for Information and Broadcasting Marriyum Aurangzeb said the political ‘tamasha’ of Imran Khan would conclude on 26th of November.