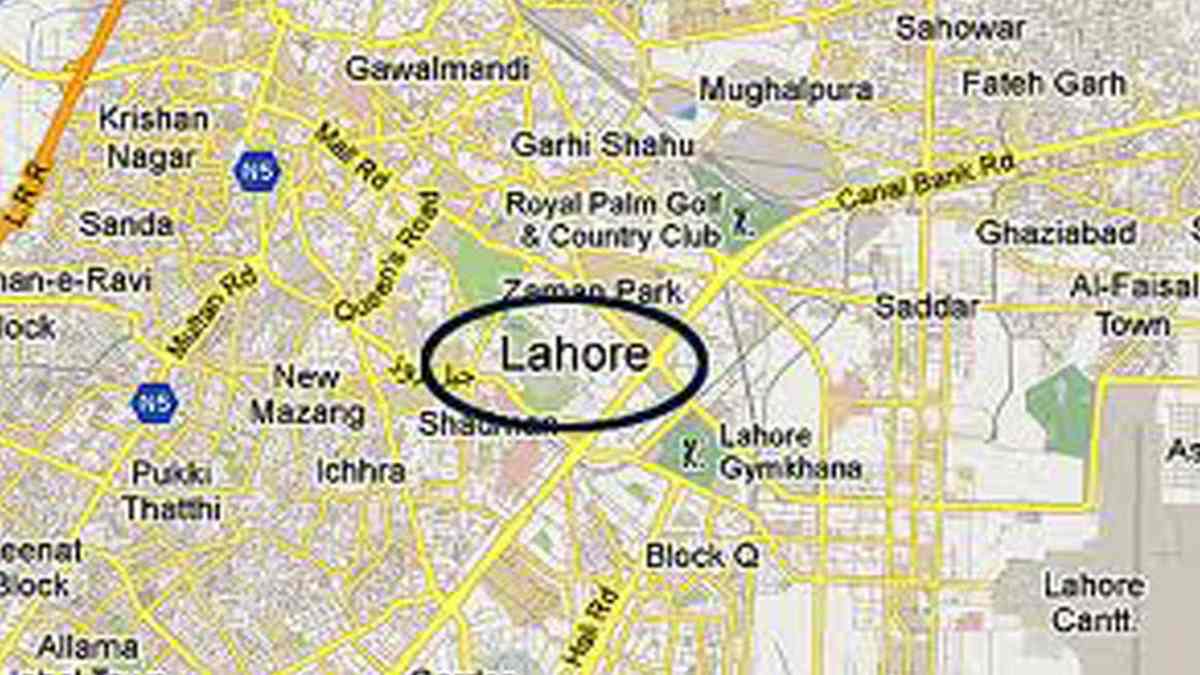 LAHORE: Lahore Waste Management Company (LWMC) continues its “mission clean Lahore” to maintain cleanliness in the city and clear the entire backlog.
LWMC, with an aim to dispose of the solid waste in a speedy manner, has deployed all its resources including additional machinery procured for collection of waste.
According to a LWMC spokesman, during special cleanliness operation more than 13,000 tons of waste was lifted from all the transfer stations including point near Sikandaria and Valencia workshop, Handu, Ghaziabad, Kotli Peer followed by the areas of China Scheme, G.T Road, Makhanpura, Garhi Shahu, Walled City, Shadman, Barket Market, Faisal Town, Model Town.
LWMC CEO Imran Ali Sultan stated that all resources, machinery and manpower have been deployed for effective zero waste operation in the city which will be monitored by the top management of the department. The CEO directed all field staff and officers to remain in field till the closure of zero waste operation, adding that all waste containers and waste in open plots will be cleared on priority.
The CEO said that with rapid urbanization and increase in population waste management is an important task and challenge for the department as it lifts nearly 5500 tons of solid waste from the city on daily basis. He added that citizens can dial LWMC helpline 1139 or can use mobile application clean Lahore for registering their complaints.