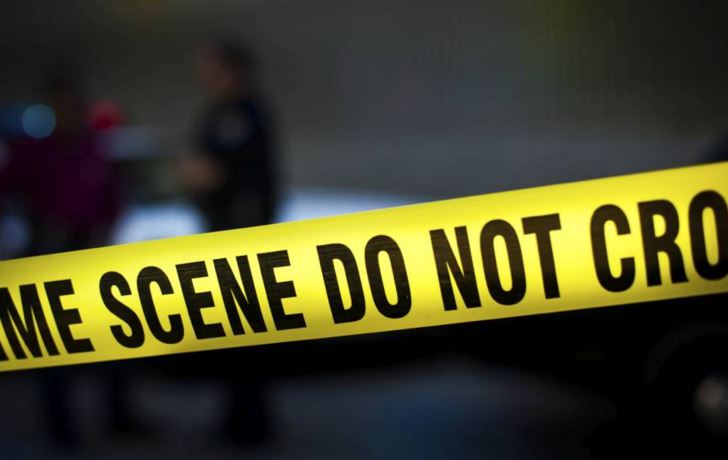 RAWALPINDI: A sessions court here on Saturday (12th of November, 2022) handed down death sentence to the ex-husband of a Pak-American woman Wajiha Swati.

The accused, Rizwan Habib Bangash, who confessed to killing his former wife last December, was also awarded ten years of imprisonment on the charges of kidnapping the victim.

The FIR for Wajiha’s kidnapping and murder was registered with the Morgah Police Station on 17th October, 2021.

After recording evidence from the witnesses and final arguments by the defense and prosecution, the court also imposed a fine of Rs 600,000 on Bangash.

The court also awarded seven years imprisonment and a fine of Rs 100,000 each to two co-accused – Wajiha’s father-in-law, Hurriyatullah, and servant, Sultan – while three suspects, including Yousuf, Zahida and Rasheed were acquitted due to lack of evidence against them.

Senior officials of the United States Embassy and the Federal Bureau of Investigation (FBI) team were also present in the court.

Senior officials of the United States Embassy and the Federal Bureau of Investigation (FBI) team were also present in the court.