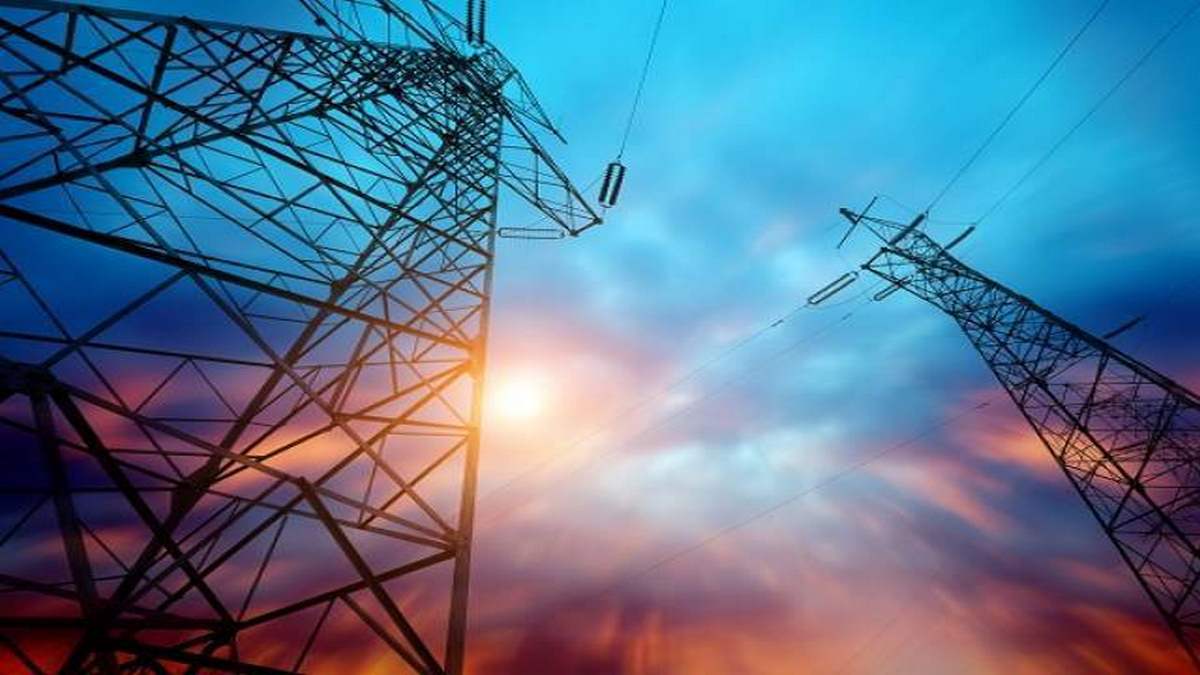 KARACHI: For the second time in four months the entire country has been hit by a massive power outage on Monday (23rd of January, 2023).

Ministry of Energy took to the Twitter to explain that the breakdown was caused by a frequency variation in the national grid at 7. 34am and that they were endeavoring to fix the system.

Orange Line and Metro Bus Service in Lahore too remained suspended throughout the day.

Months ago the minister held: