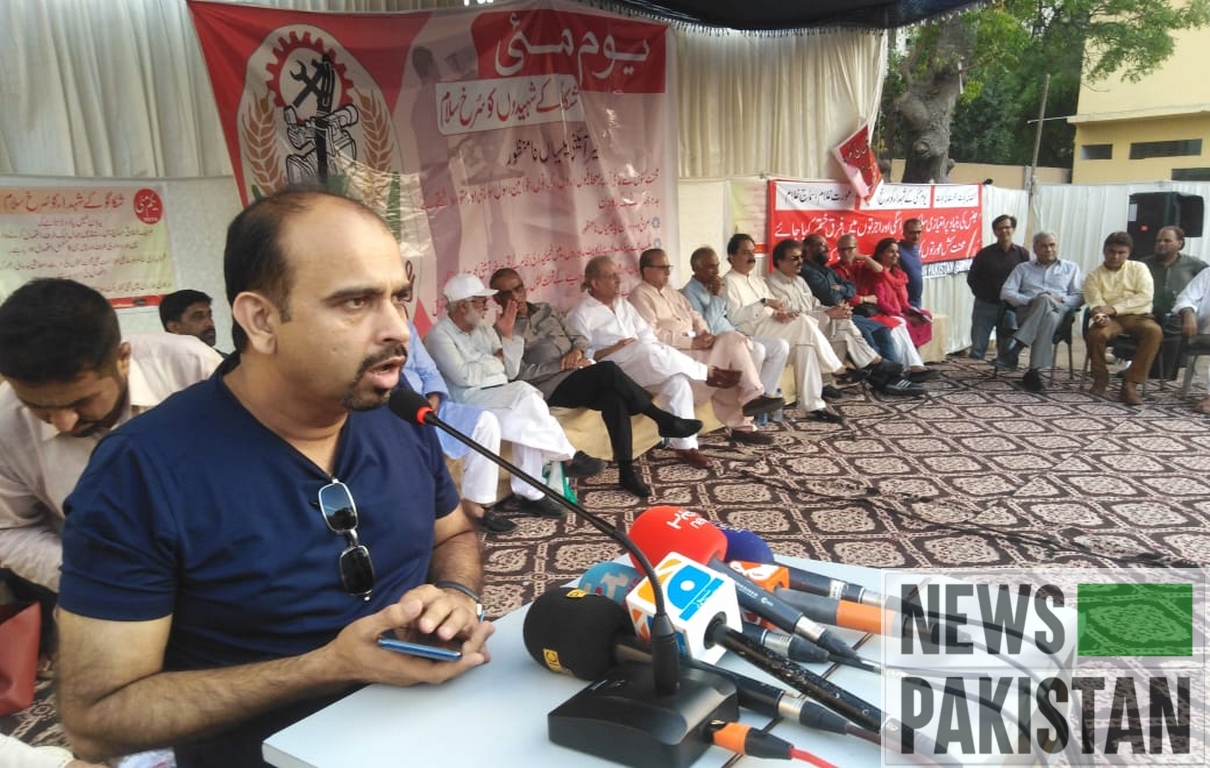 President Pakistan Federal Union of Journalists (PFUJ) G. M. Jamali, while addressing the ladies and gentlemen in the audience has lauded the sacrifices of the activists of 1886 Haymarket Square affair in Chicago and presented red salute to those who gave lives fighting for the workers’ rights.

Speakers noted that today’s workers were enjoying some rights due to the revolutionary initiative of May Day activists. 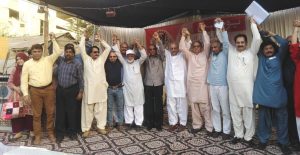