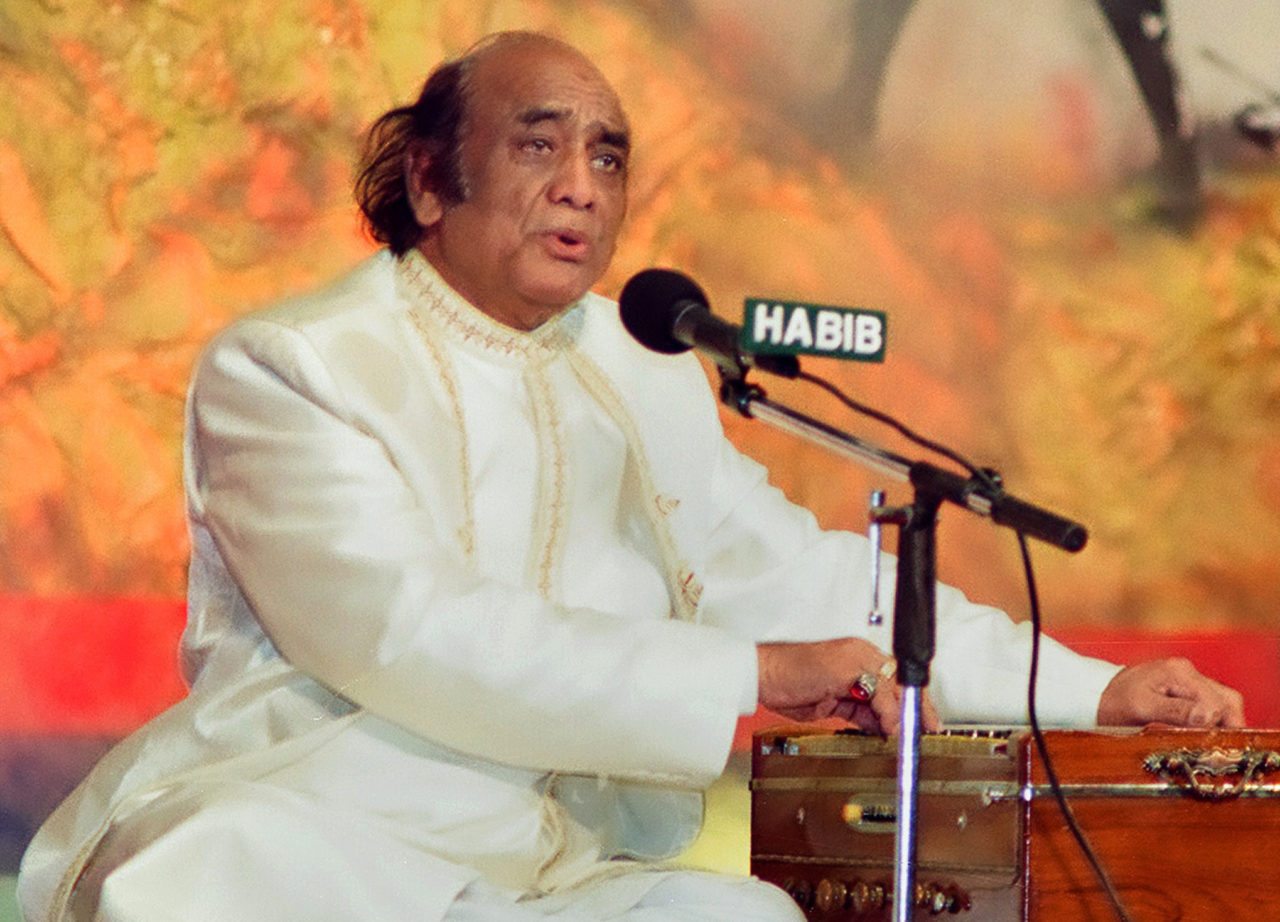 Mehdi Hassan was born on 18th day of July 1927 in kalawant gharana, hence Music was naturally in his blood.

In 1957, he was given the opportunity to sing on Radio Pakistan. He got famous by singing ghazals

Mehdi Hassan, who remained a leading singer of Pakistani film industry for long, sang for 300 movies during his career.

Government of Pakistan has bestowed upon Mehdi Hassan Nishan-e-Imtiaz, Tamgha-e-Imtiaz, Pride of Performance, and Hilal-e-Imtiaz.