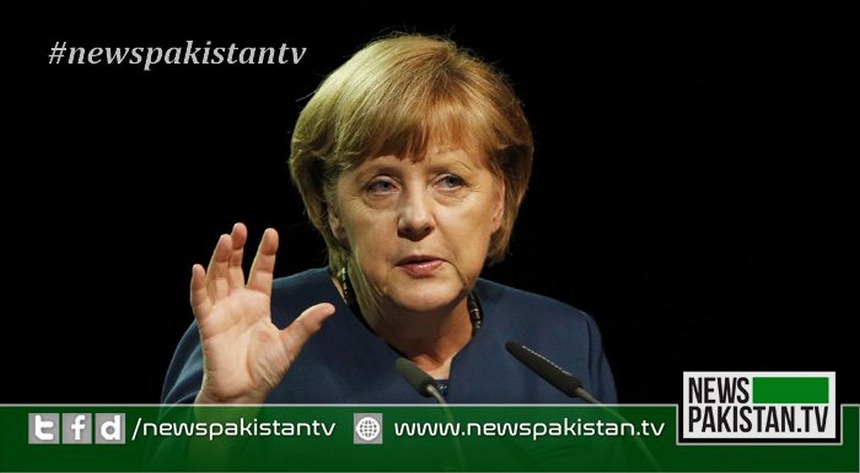 BERLIN: German Chancellor Angela Merkel said Wednesday she was “uneasy” about growing European reliance on Asian microchip makers and called for more homegrown development and “water-tight contracts”.
She told an online research forum that recent supply bottlenecks had highlighted a risky “great dependence” on foreign manufacturers of crucial components.
“Europe needs its own capabilities because we cannot be so sure that others will share with us,” she said.
“If a big bloc like the European Union isn’t in a position to manufacture chips, it makes me uneasy.”
Merkel noted the irony that many of the machines that build Asian chips are themselves manufactured in Germany.
She acknowledged that emerging economies had “profited handsomely from highly developed nations partly outsourcing value chains”.
But she said recent supply problems showed that “the lesson from all these crises with such countries is to sign water-tight contracts” so that “some external event can’t lead to delivery contracts suddenly not being upheld”.
“We need a global discussion about how much we can rely on each other,” she said, calling for “multilateral agreements”.
“Otherwise we’ll have very high costs if we have to develop everything ourselves.”
The surge in demand for electronic devices during the pandemic has helped chipmakers. But it has also led to a semiconductor supply crunch in crucial sectors such as automobile industry, where chips are a key element in modern vehicles.
The shortage of chips has pushed many automakers to idle production lines for brief periods when they temporarily run out of supplies.
Many of Germany’s big carmakers have been grappling with the supply crunch, with Volkswagen for instance forced to trim auto production at some plants and put thousands of workers on shorter hours, delaying car deliveries.
Earlier this month the company said the global shortage of semiconductors would have a “more significant impact” on its operations in the coming months.