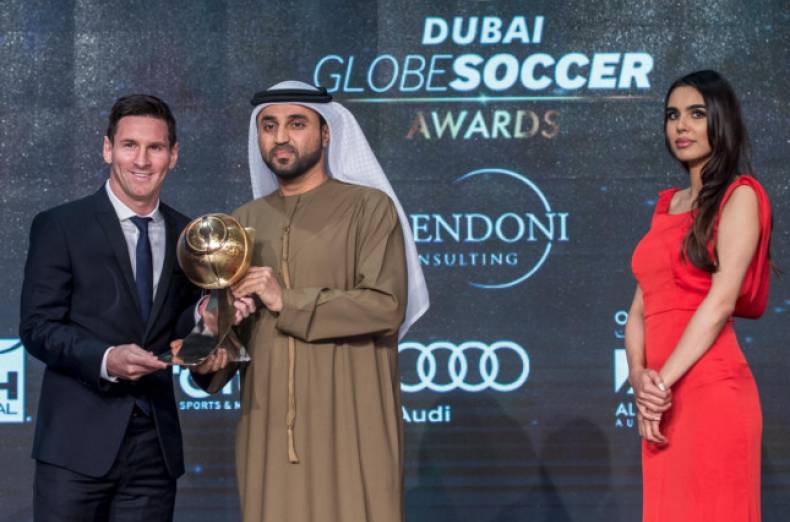 Dubai: Lionel Messi was the biggest attraction at the Global Soccer Awards that took place here on Sunday and the Barcelona forward and Argentina captain walked away with the best player award, beating out Cristiano Ronaldo and others during the gala night held as part of the Dubai International Sports Conference at the Madinat Jumeirah.

“[I’m] obviously very happy but all these awards are for the whole club,” Messi said.

Messi had a magical 2015, leading Barcelona to five trophies, including the Club World Cup last Sunday. Barca also won the team of the year award.

On the national level, Messi led Argentina to the Copa America final, where it lost to host Chile in the summer.

Rise above despair: there is joy at the end of the road!