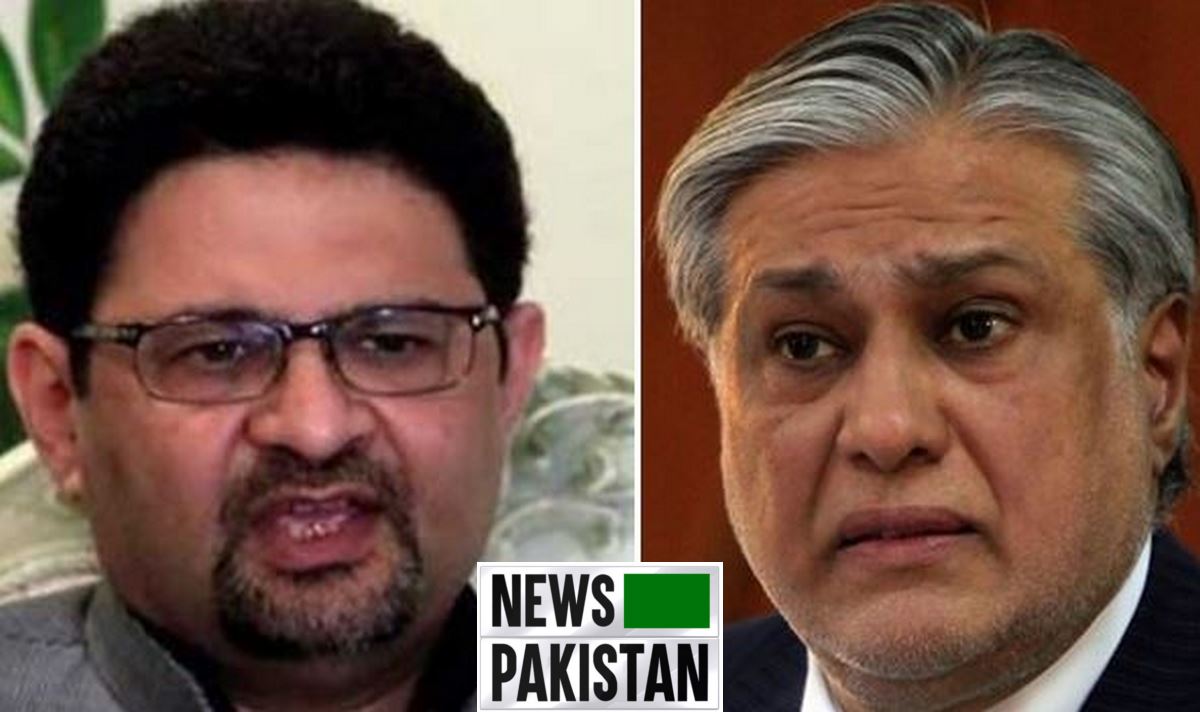 His nomination was put forth by Prime Minister Shehbaz Sharif and former prime minister Nawaz Sharif in a rendezvous in London.

Conspicuous among others, who attended the huddle, there were both the incoming and outgoing ministers and Marriyum Aurangzeb.

The news about Ishaq Dar’s return had augmented the value of Rupee as Greenbacks depreciated by almost seven rupees.