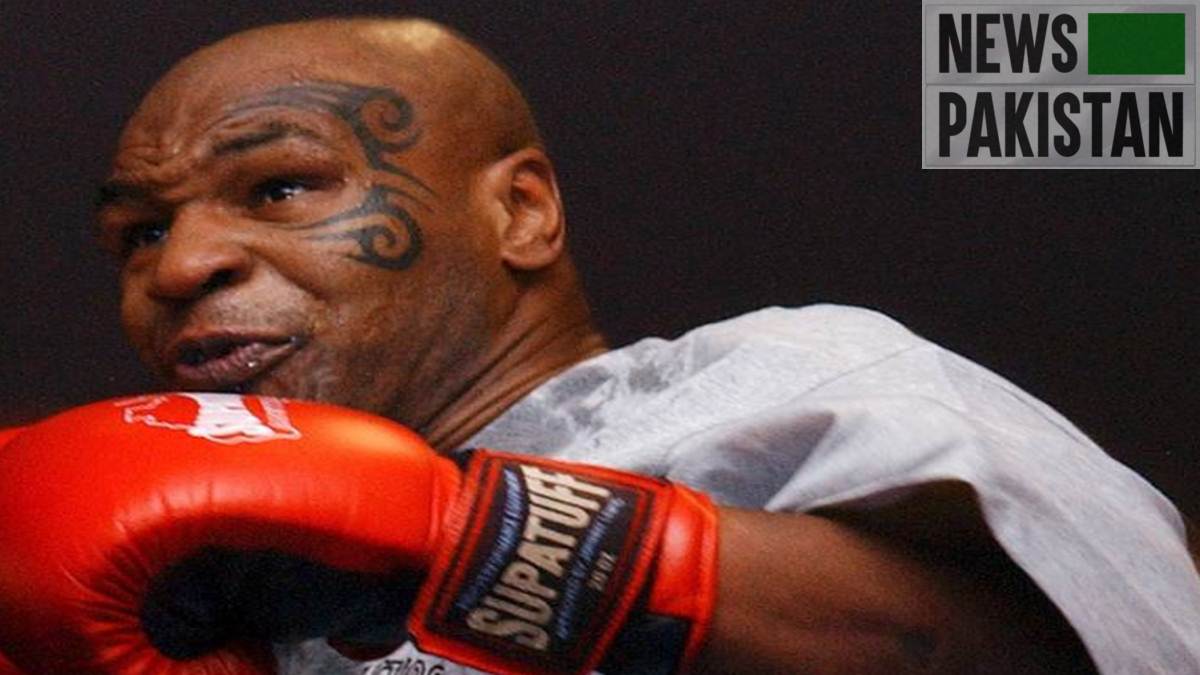 LOS ANGELES: Mike Tyson, the former world heavyweight boxing champion who retired in 2005, said today (23rd of July, 2020) that he would make a comeback at age 54, fighting Roy Jones Jr. here on 12th day of September.
On his Legends Only League website, Tyson announced the bout against Jones, a 51-year-old fighter who briefly held the heavyweight title and has fought consistently into his 50s.
“It’s just going to be amazing,” Tyson maintained.