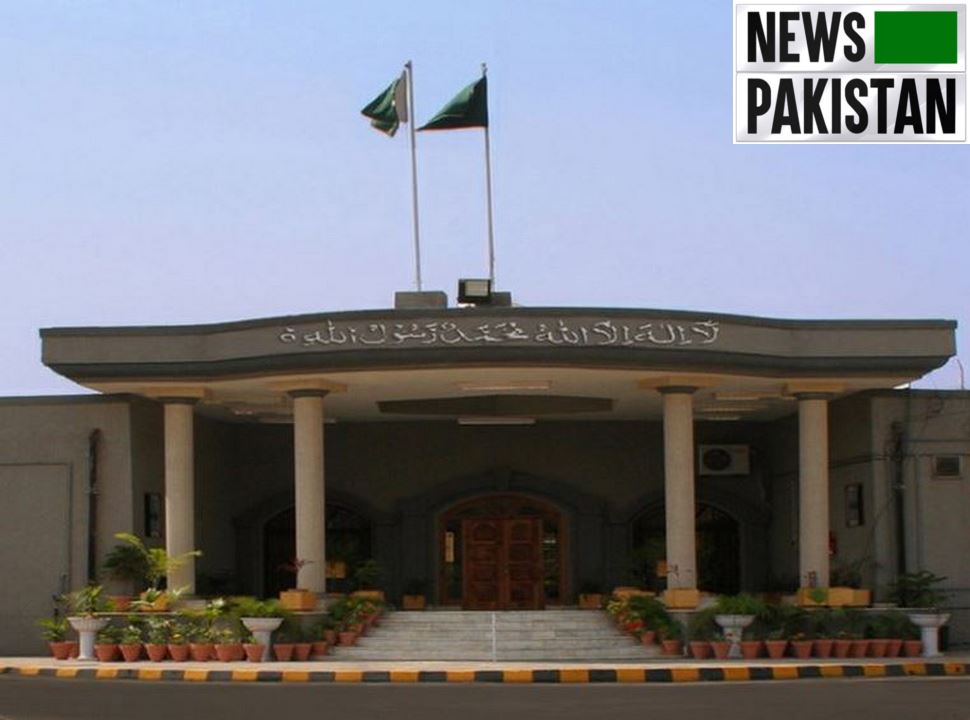 ISLAMABAD: The IHC on Friday (22nd of September, 2022) sought record from the Interior Ministry regarding cases registered across the country against specific Members of Parliament.

The Chief Justice inquired that what had been done in matter of MNA Ali Wazir.

He noted that all the petitioners in this case were Members of Parliament and added the apex court also pointed out the same.

He said that the lawmakers should attend the National Assembly sessions and represent their constituencies till their resignations were accepted and formally de-notified.

Petitioners’ lawyer Faisal Chaudhry said that his client had to come from Islamabad Toll Plaza to Parliament along with cases of treason, terrorism and others.

The court remarked that a political solution should be worked out for such matters to aver the country from any chaos.

The court sought cases record from Interior Ministry and adjourned the case.

PM touches down in Madina