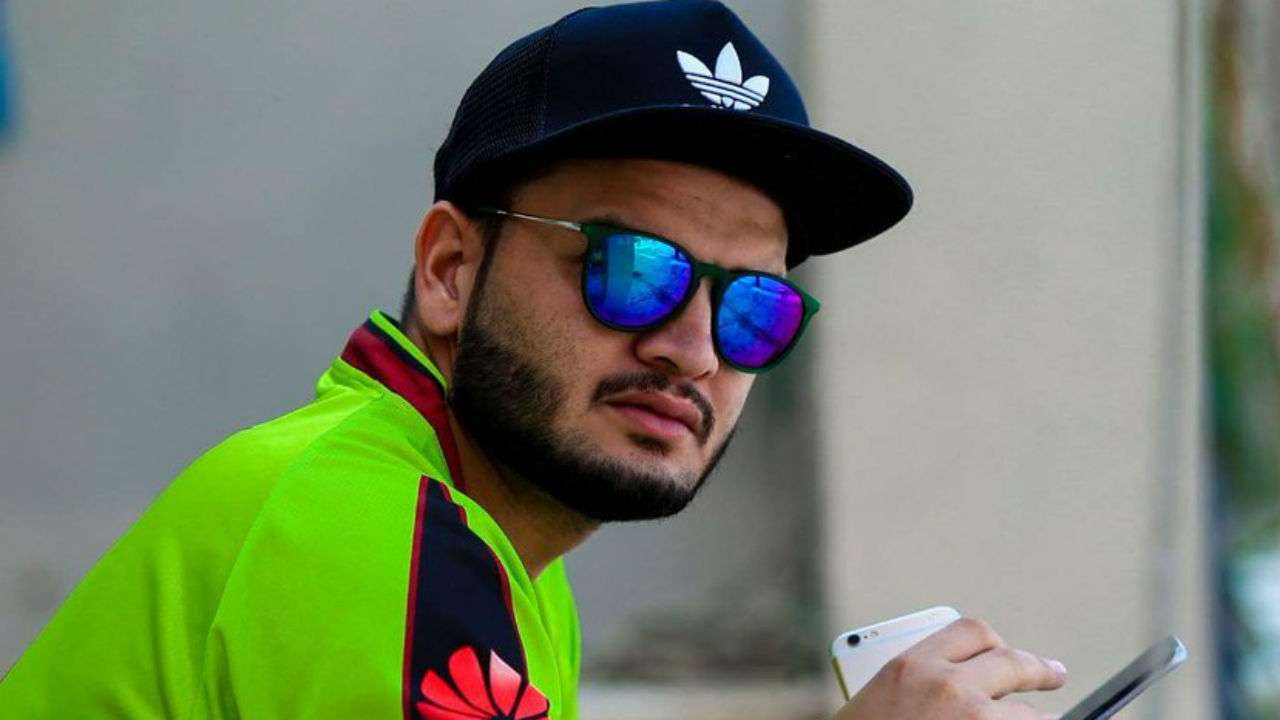 ISLAMABAD: Pakistani spinner Usman Qadir, has expressed disappointment for being dropped from the national squad, saying his father late legendary spin-wizard Abdul Qadir wanted him to play for Pakistan.

Usman opened up on being dropped from the Pakistan squad without featuring in a single match. The 26-year-old was part of the Men in Green squad during Australia tour, last year, and the T20I series against Bangladesh earlier in 2020.

“I was disappointed and hurt after being dropped from the side without playing a single match. I have achieved my goals in U19 cricket and Big Bash League and will continue to put in the hard yards, in order to ensure that I can go on to play for Pakistan,” cricketpakistan.com.pk quoted him as saying.

Usman, who left Pakistan in order to pursue his ambitions in Australia during 2018, also spoke about the lack of chances in domestic cricket.

“I had moved to Australia, because of lack of chances in domestic cricket, but my father wanted me to play for Pakistan which is why I came back,” he said. “The same thing has started happening again (lack of chances) but it will create a controversy if I speak more on this,” he said.

Usman also spoke about his experience of playing in Pakistan Super League and Big Bash League.

“BBL already have a structure in place but we PSL is currently working on that. It will only be fair to compare the two, when we have the developed the structure. Right now there is a major difference in terms of pitches, players and management.”

“The fifth season was better than the previous editions because earlier, when I played in the second season, there were a lot of flaws in it,” he said.

He also expressed his desire to get the wickets of few of the best batsmen in the world, if he gets a chance to bowl against them.

“I would like to take the wickets of Babar Azam, Virat Kohli and AB de Villiers, if I get the opportunity to bowl against them. I wanted to bowl to Brian Lara as well because I admire him a lot but unfortunately he is retired now,” he said.

Pakistan hockey team qualifies for world cup to be played in India next year!