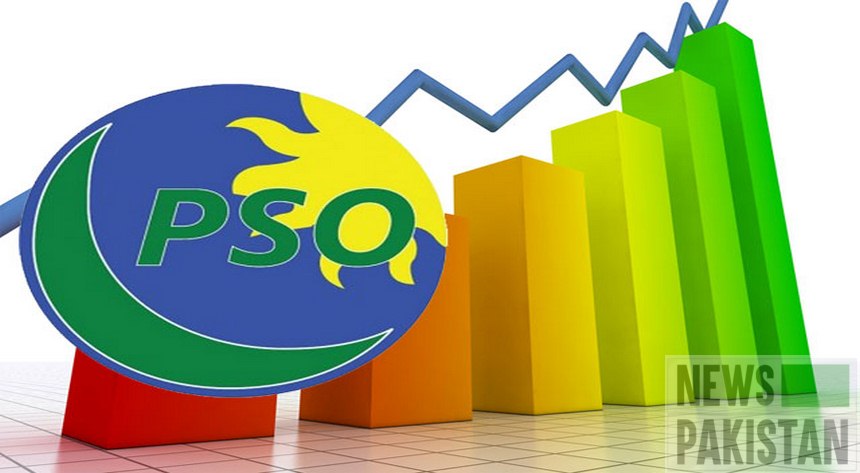 KARACHI: PSO has resumed operations, after two days of closure, at its Oil Terminals located in the Keamari Area where a mysterious gas leakage had affected 500 people and claimed 14 lives.

According to PSO spokesman the management had decided to resume the company’s operations at the Keamari Terminal here. PSO’s  Zulfiqarabad Oil Terminal is already working round-the-clock to supply fuel to the Metropolis and its suburbs.

KARACHI: Several Petrol Pumps had to shut down here today due to suspension of supplies.

According to details since 14 people expired and 500 got affected due to a mysterious gas leak in the the Keamari area of the Port that harbors major oil storage installations of oil companies.

The oil companies had opted to keep their staff away from the affected area hence the supply operations were shunned Tuesday afternoon causing many fuel pumping stations to shut down.

KARACHI: According to sources privy to NPTV though various authorities are playing the blame game instead of accepting the responsibility, it was the leakage of Hydrogen Sulphide from containers in the port that had claimed 14 lives and affected 500 people.

However, Seemi Jamali of JPMC rejected the possibility of the leakage of Hydrogen Sulphide (highly poisonous gas that is a byproduct of crude oil and also generated in sewerage system).

Sindh Minister for Local Government Syed Nasir Hussain Shah and Commissioner Karachi Iftikhar Shallwani while speaking to journalists at a Presser here today stated that a number of theories wee being pondered over. They said that the nature and source of leakage of the mysterious gas remained unknown.

According to the Spokesman of Dr. Ziauddin Hospital nine reported deaths had taken place at the Kemari Campus of the Hospital in the last 48 hours.

Meanwhile, a shortage of petroleum products is being faced by the karachiites as panic has limited activity at the port. PSO has also shut its terminal down.

In order to figure out the nature of mysterious killing gas an equipe of Pak Navy  surveyed the Customs House building.

KARACHI:  Two women and four men and a child died while some 80 people fell unconscious when they inhaled the mysterious  lethal gas that emanated from containers loaded on a  Chinese  ship docked at the port 2 km away from the Jackson residential area.

According to sources the gas that dispersed is used to preserve peas. Authorities have stated that there was no suspicion of sabotage. People reportedly were having breathing problems and thus were taken to the medical facilities.

However, none of the victims were taken to any government hospital hence yet the cause of death is a mystery. Meanwhile, Pakistan Navy’s Biological and Chemical Damage Control Team is attempting to figure out the source of mysterious gas leakage.

Chairman KPT Rear Admiral Jamil Akhtar stated: “We have completely inspected the area under the KPT’s jurisdiction including the terminals and berths, no evidence of a gas leak was found.”