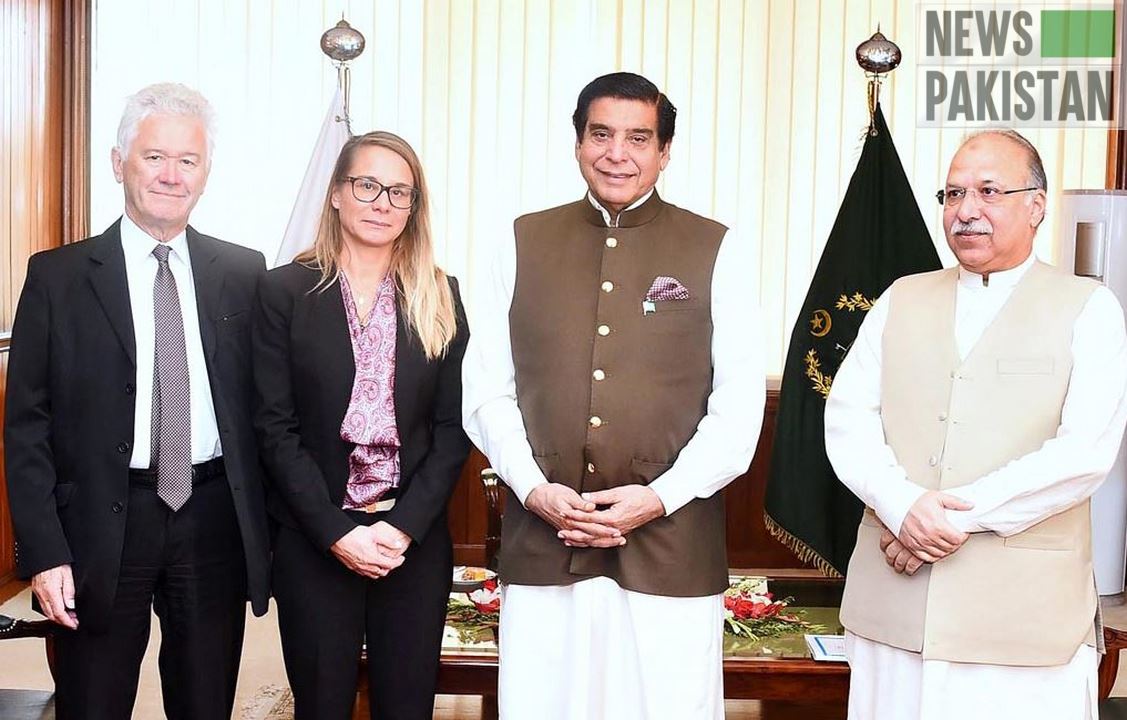 While expressing these views during his meeting with Members of European Parliament (MEPs) Hervé Juvin and Virginie Joron here at the Parliament House, the NA Speaker underlined the need to enhance inter-parliamentary relations to further strengthen Pak-EU relations.

The speaker said disinformation had damaged Pakistan’s real image in the west.

He said Pakistan was a peace loving country.

He said dispelling this propaganda was vital to highlight peaceful image of the country.

The speaker said Pakistan was destined to prosper as it was developing in all socioeconomic sectors.

Talking about the unprecedented floods in Pakistan, he said the country had suffered loss of hundreds of lives, destruction of infrastructure, livestock and witnessed a livelihood crisis in the flood-affected areas.

He appreciated the EU and its member states for their immense support and humanitarian assistance for relief and rehabilitation efforts for the flood affected people in Pakistan.

MEP Virginie said they visited Pakistan from Gwadar to Kashmir and they witnessed peace loving people and beautiful Pakistan.

She said they had been in Pakistan since last week and this had absolutely changed their perception about the country.

She said being member of the EU Parliament, she would be in better position to reflect true image of Pakistan in Europe.