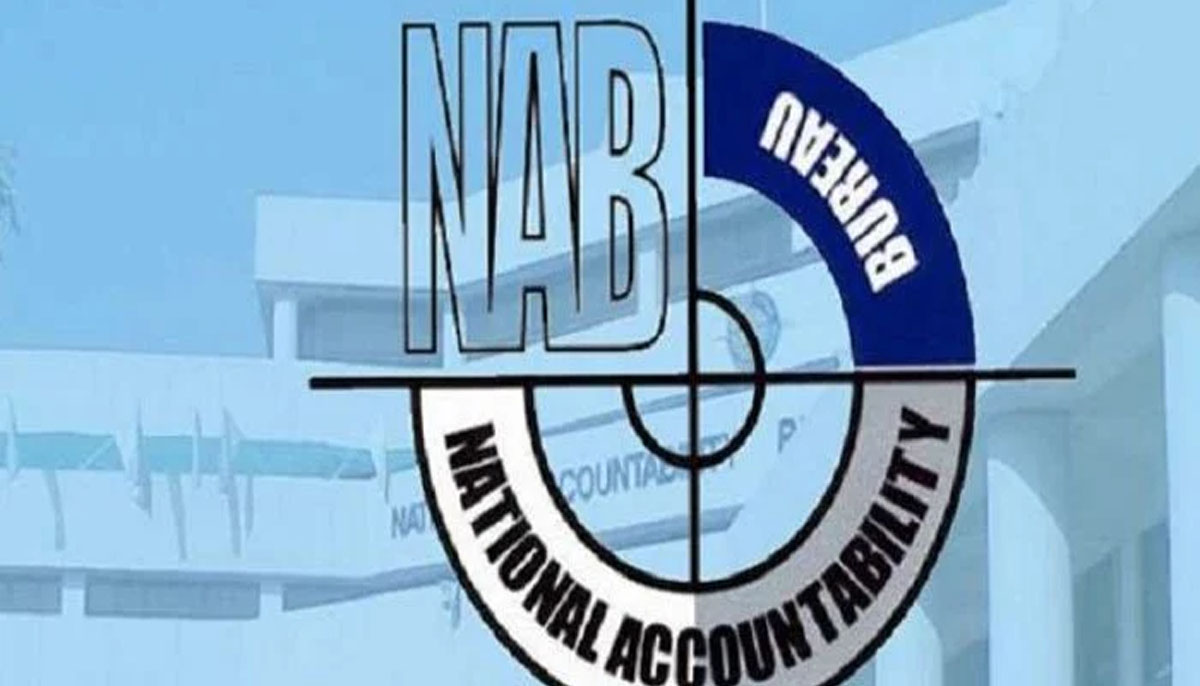 ISLAMABAD: The Federal government on Thursday requested the Supreme Court to dismiss Pakistan Tehreek-e-insaf (PTI) Chairman Imran Khan’s petition against the amendments made to the National Accountability Bureau Ordinance.

During the course of proceedings, Advocate Makhdoom Ali Khan counsel for the federal government pleaded that the amended petition had been submitted and it would be better to notify him so that a reply would also come.

Imran’s lawyer Khawaja Harris said that it was impossible to prove the crime of assets in excess of income. After the amendment, action could only be taken on proving assets from corruption money.

The Chief Justice remarked that it was a fact that people do not declare full assets and income in tax returns, to which Khawaja Harris said that non-disclosure of income or assets was not a crime under NAB law, and that undisclosed income did not have to be illegal.

The government requested the court to dismiss the petition and objected to its admissibility.

The government, in its reply, stated that the petition raised a political issue of public importance, not a legal one.

The government response further stated that the former premier was not the party affected by the NAB amendments nor was his application in good faith.

It highlighted that the SC had declared that it would not interfere in political matters. Imran Khan himself had been making similar amendments during his reign through ordinances, it added.

“The Petitioner lacks both locus standi and bona fide. Amendments of similar nature were made, through Ordinances, in the National Accountability Ordinance, 1999 during the Petitioner’s term as the Prime Minister of Pakistan.

“It is, thus, clear that this petition does not raise constitutional but political questions,” it stated.

The government maintained that Imran had challenged the NAB amendments on Islamic grounds. However, it is the Federal Shariat Court that has the jurisdiction to declare amendments against Sharia law. They added that the NAB amendments could not be nulled on general charges.

“This petition is not maintainable. It does not raise any question of public importance with reference to any of the Fundamental Rights,” it furthered.

In response, it was said that the conduct of NAB has led to repeated contraventions of fundamental rights of citizens. It has paralyzed the government machinery. It has caused economic uncertainty. Foreign direct investment in the country has contracted. Multinational companies have been harassed.

The government highlighted the urgent need to amend the NAO, 1999 in order to bring it in line with the judgments of this Honorable Court and also to curb misuse of authority by and the discretion of NAB.

It added that under the Imran Khan government various amendments were introduced in NAO, 1999 through promulgation of five Ordinances and that the President did not raise any objection to the advice of the then prime minister before promulgating these Amendment Ordinances.

Later, the court issued a notice to the federal government on Imran Khan’s amended application and adjourned the hearing of the case till the last week of September.