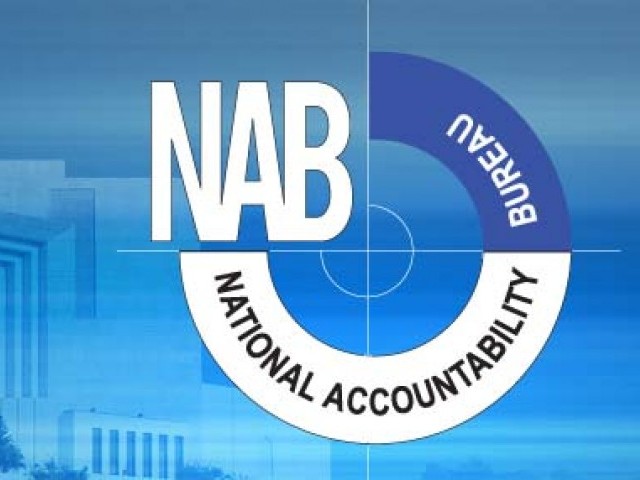 Further investigations would be conducted after the election. The decision was made in a meeting of NAB executive board chaired by Justice Javed Iqbal here Wednesday. The meeting also decided to avoid arresting any politician participating in the elections till July 25. NAB has once again clarified that it has no link with election or politics. The cases have been kept pending till July 25. Justice Javed said NAB considers the elimination of corruption its national responsibility.

It merits clarifying here that NAB authorizes various inquiries, investigations, and filing of reference against the accused on alleged involvement in corruption and causing multi-billion rupee losses to the National Exchequer. The investigations are not final, the press release said. NAB would proceed ahead only after giving the accused ample opportunities to clear his position.

No lawyer can represent me: Nawaz Sharif