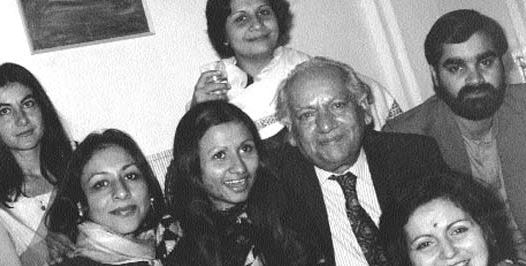 KARACHI: Namaz-e-Janaza (funeral prayers) of celebrated singer Nayyara Noor – who has passed away at the age of 71 after protracted illness – was offered Sunday (21st of August, 2022) at  Jamia Masjid/Imambargah Yasrab (Phase IV, DHA) here.

Prime Minister Shehbaz Sharif, taking to the twitter stated: “The death of famous singer Nayyara Noor is an irreparable loss to the music world…” . President Dr. Arif Alvi noted that Nayyara Noor had achieved a distinction in the field of singing and her eternal songs and ghazals would always remind the music aficionados of her art. Federal Minister for Poverty Alleviation and Social Saftey Shazia Atta Marri maintained that it was saddened to learn about passing of the Bulbul-e-Pakistan Nayyara Noor and that  Pakistan had lost a great legendary singer.

Nayyara Noor, who was born on 3rd day of November 1950 in Guwahati, Assam (India), moved to Pakistan in 1957. Her talent was discovered back in 1968 by Islamia College’s Prof. Asrar Ahmed. At that time she was asked to sing for Radio Pakistan. Nayyara Noor appeared on TV in 1971 and sang ghazals particularly the ones by Ghalib and Faiz. He also performed with Mehdi Hassan and Ahmed Rushdi. Known for ghazals (such as Kabhi Hum Bhi Khoobssorat Thay) and patriotic songs (for instance watan ki matti gawah rehna), during her career as a playback singer Nayyara Noor sang for an enormous number of movies.

Nayyara Noor was bestowed upon Presidential Pride of Performance and Nigar Award.