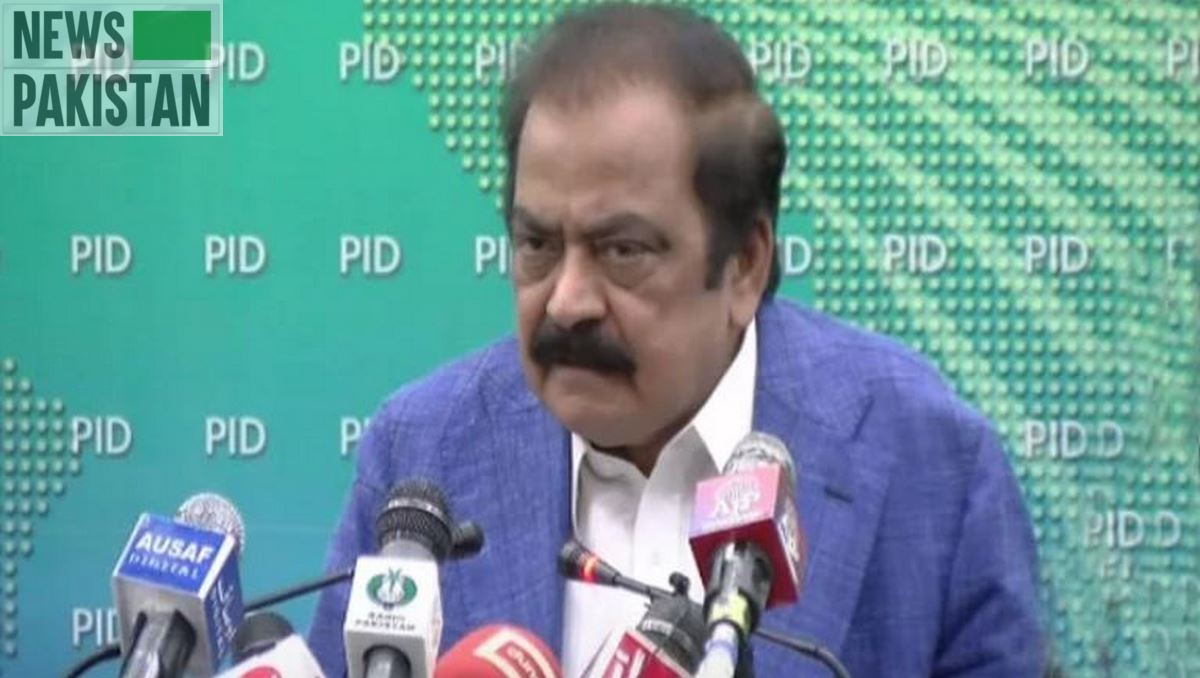 ISLAMABAD: Interior Minister Rana Sanaullah Khan on Friday said the appointment of next army chief would be decided in few days.

Talking to a private news channel, he said, “the prime minister has the constitutional authority to exercise his power to appoint the army chief”.

He said the consensuses have been made for the appointment and the process will be initiated very soon adding “in my opinion, any further delay in the key appointment will not be appropriate”.

Replying to a question regarding consultation with coalition parties on the key appointment, he said the prime minister can discuss but the deciding authority rests with him.

Rana Sanaullah said the agenda of Pakistan Tehreek-e-Insaf (PTI’s) long march to influence the army chief appointment has been failed.

PTI chief Imran Khan’s narrative was based on lies and baseless accusations on political opponents, he added.

“It is not a suitable time to conduct early elections and Imran Khan knows very well that general elections would be held on its scheduled time,” Rana Sanaullah said.