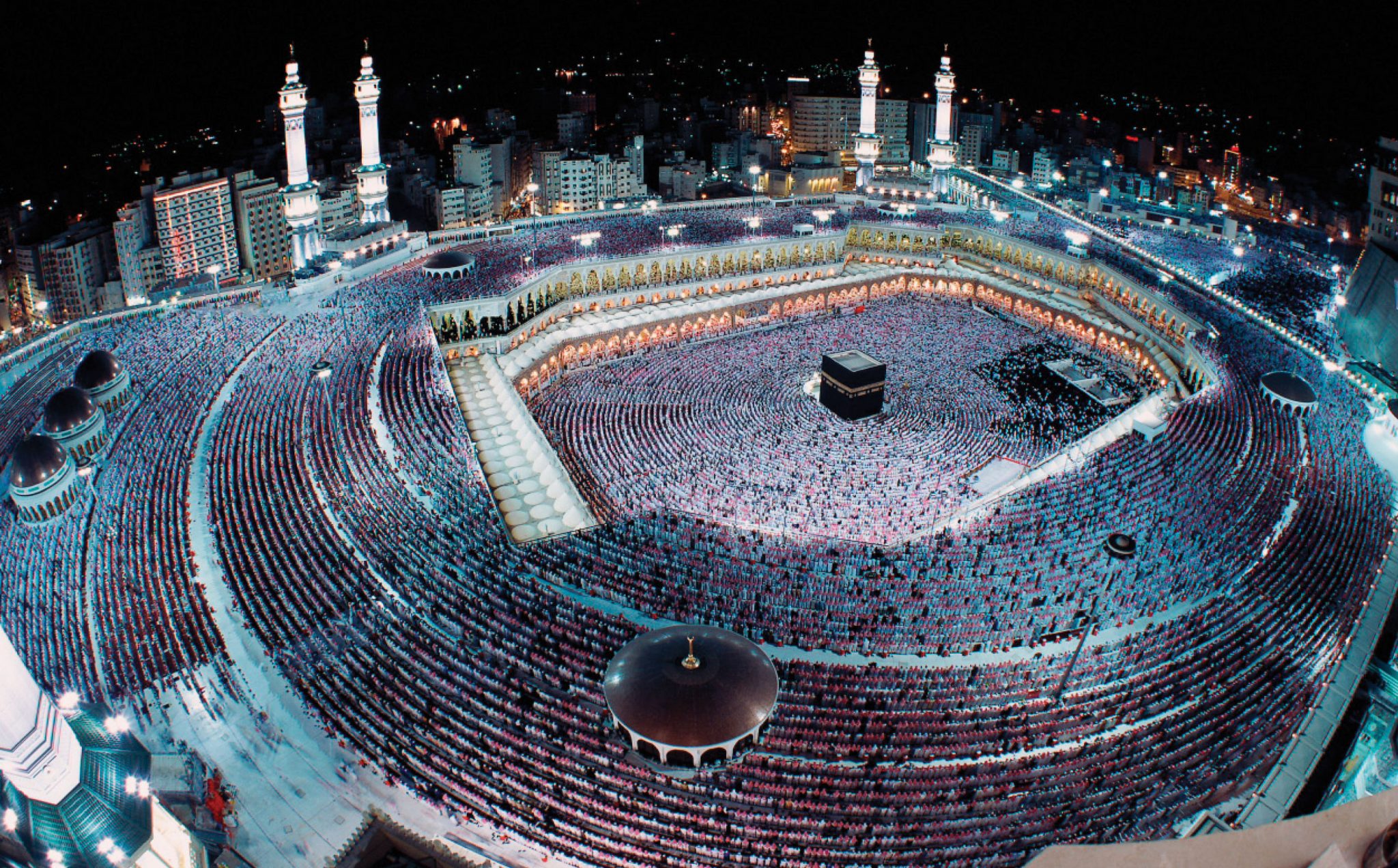 LAHORE: The first Hajj flight of the National Flag Carrier took off from here this morning carrying pilgrims to the Madina.

PIA is adding Quetta in its itinerary from this year. Operation from Peshawar will begin tomorrow. Intended Hajjis from Sukkar, Multan, Rahim Yar Khan, Faisalabad and Sialkot will also be catered to by PIA.