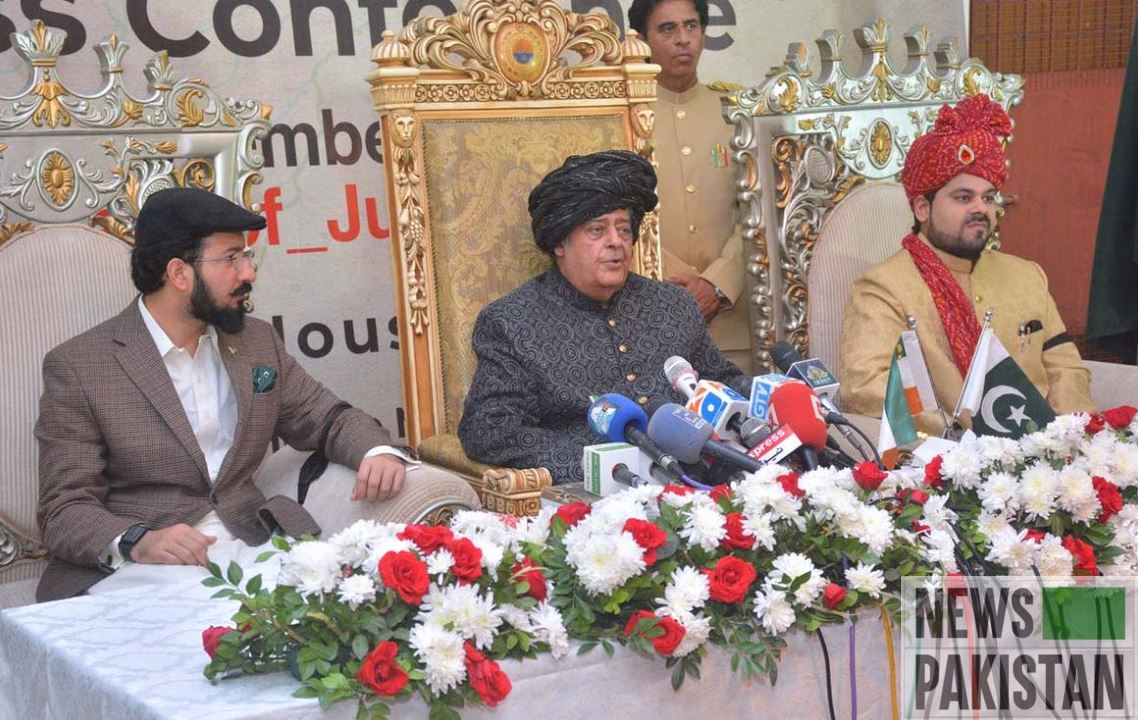 KARACHI: Nawab of Junagadh, Muhammad Jahangir Khanji, on Wednesday (9th of Novemebr, 2022) termed annexation of Junagadh state by India as illegal and appealed international community to play their due role in resolving the issue pending in United Nations since 75 years.

While addressing a press conference here on the day of fall of Junagadh state he said that the issue of Junagadh was a bitter reality of history like Kashmir and Palestine and must be resolved according to international laws and as part of unfinished agenda of partition of British India.

The princely state was annexed by force in clear violation of law and constitution. The Nawab said and vowed to continue the struggle till freedom of the annexed state.

He lauded the government of Pakistan’s initiative of including the Junagadh state in the official map of Pakistan and said that following the audacious step of the government the decades old issue has emerged again at international level.

“We hope that Pakistan will raise the issue in United Nations and pursue it to reach at any just, legal and logical conclusion,” he anticipated and appealed all the Muslim states as well as political parties of the country to support the struggle of freedom of Junagadh.

Jahangir Khanji further informed that he held meetings with various foreign diplomats of different countries in Islamabad to sensitize them about the issue and gain their diplomatic support in the regard.