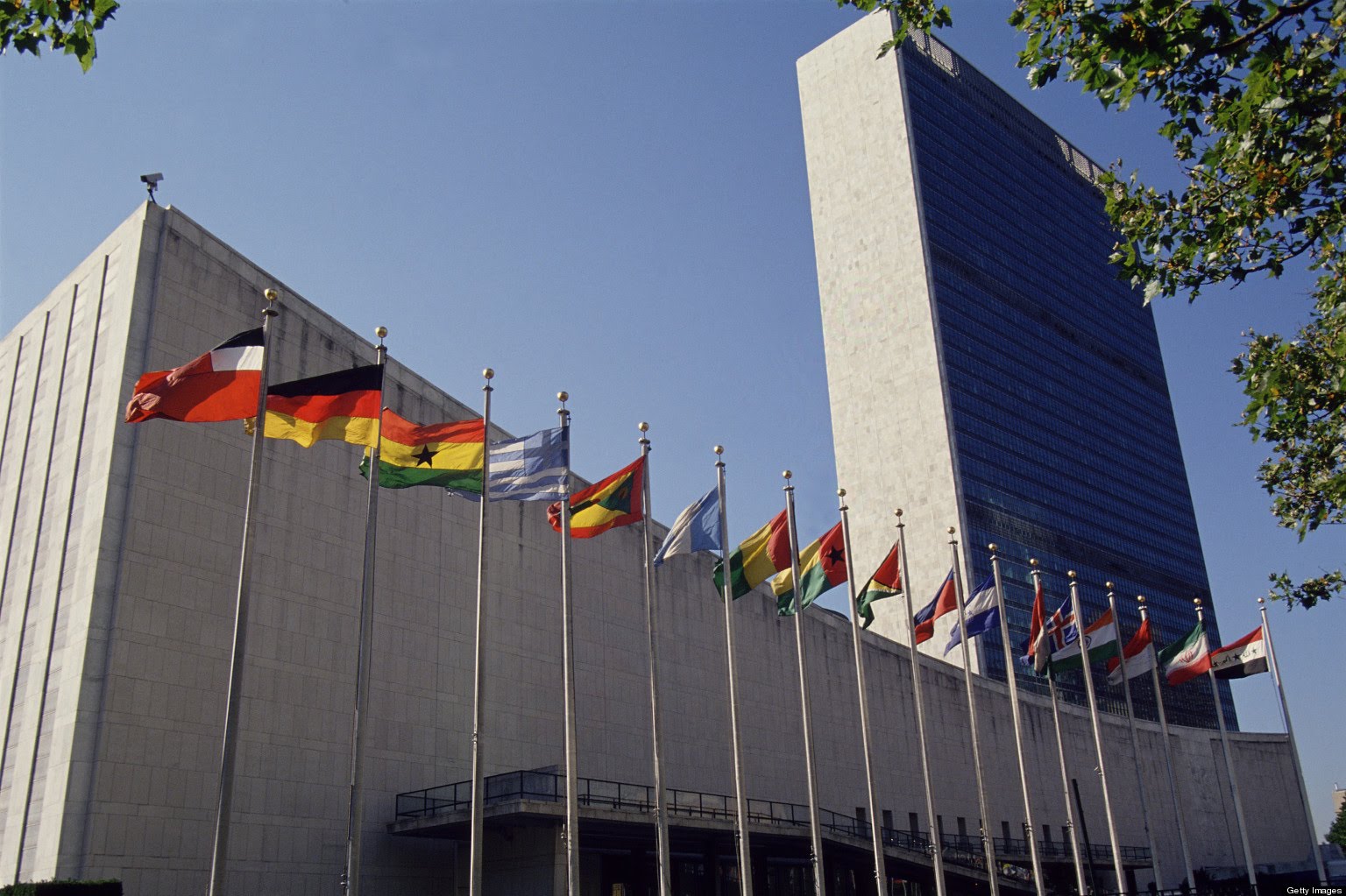 NEW YORK: At United Nations, the United States urged Pakistan to take “additional steps” to deal with terror groups seeking refuge within its borders and forget about Kashmir issue as it has become an international issue now.

Hours after Prime Minister Nawaz Sharif’s meeting with US Secretary of State John Kerry here on Monday, US State Department Deputy Spokesperson Mark Toner said the US wanted to see more progress from Pakistan in dealing with the terror groups effectively. 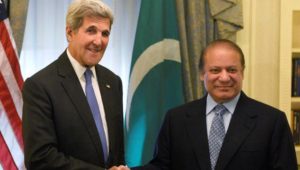 Sharif met Kerry on the sidelines of the 71st session of the UN General Assembly and raised the issue of alleged human rights violations and killings in Kashmir. 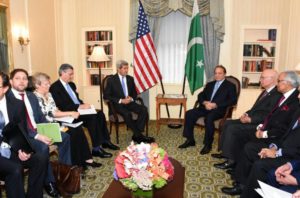 “US-Pakistan was obviously a very important relationship. There’s a lot on the bilateral agenda but also on the regional agenda,” Toner said in a daily press briefing.

He said the two sides are expected to discuss ongoing efforts by Pakistan at economic reform, “but certainly security will also be on the agenda, and we’ll continue to urge Pakistan to take additional steps to deal with all of the terrorist threats that it faces on its own territory but also those groups that – frankly, that seek refuge or safe refuge within Pakistan’s borders and how to deal with those groups in an effective way.

“We’ve seen some progress; we want to see more, and I think moving forward we’ll just continue to work closely and try to encourage greater counterterrorism cooperation with Pakistan but also within the region,” Toner said.

According to a statement issued by Pakistan’s Foreign Office, PM Sharif said: “I still remember President (Bill) Clinton’s promise that US will play its role to help out in resolving bilateral disputes and issues between Pakistan and India.”

“I expect US Administration and Secretary Kerry to use his good offices to help in resolving bilateral issues between Pakistan and India,” FO quoted PM as saying.

Khat-e-Dubai: Microsoft creates a new typeface for the city