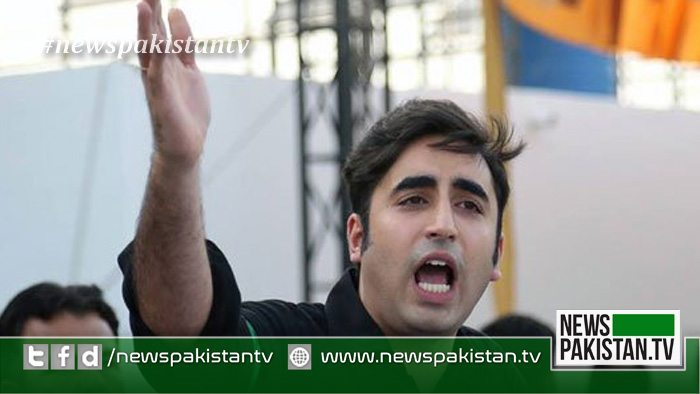 Bhutto-Zardari took to Twitter today to criticize Captain (retd.) Safdar, the son-in-law of deposed PM Nawaz Sharif after he demanded strict actions against Ahmadis in his speech in the National Assembly.

“The bigotry, hatred & extremism on display in the National Assembly yesterday goes to show Nawaz league has been mainstreaming terror well before MML. No place for this mindset in our society,” the PPP chief wrote.

Addressing the National Assembly on Tuesday, Safdar called for complete curbs on Ahmadis in government, army, and private employment.

I will return shortly: Dr. Asim claimed while leaving for UK today to get a bizarre ailment fixed!

PM’s statement in Iran on use of Pakistani soil reported out of context: PM Office