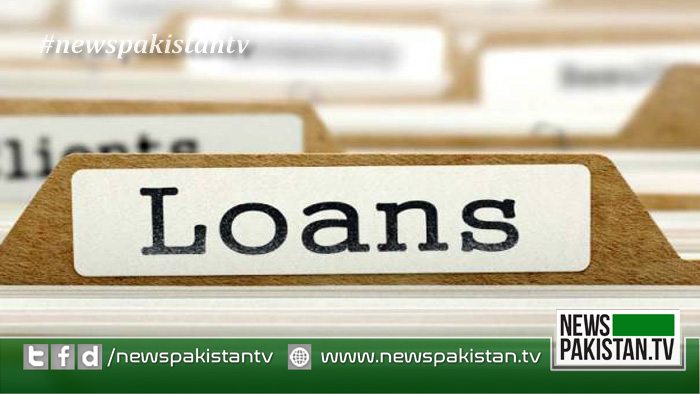 ISLAMABAD: The federal government admitted on Tuesday that it had given loans of Rs360 billion obtained from a state-run bank, of which Rs271 billion were still outstanding.

The govt, however, refused to disclose details of loans exceeding Rs5 million obtained in the past five years.

“The names of persons/ companies who obtained loans from the National Bank of Pakistan (NBP) is private information of borrowers and is protected under Section 33 A of the Banking Companies Ordinance, 1962 and Section 9 of Protection of Economic Reform Act, 1992,” reads a written reply by Finance Minister Ishaq Dar submitted in Senate, in response to questions posed by Chaudhary Tanvir Khan.

Khan, a Senator from Pakistan Muslim League-Nawaz (PML-N), sought the names of persons/companies who obtained loans of Rs5 million or more from the NBP and the number of cases in which the loans were repaid and those that were waived.

“Of the total amount disbursed during the period in question, Rs271 billion were outstanding, including regular loans of Rs216 billion and non-performing loans (NPL) of Rs55 billion,” the minister stated in the reply.

The finance minister had said in July that as many as 400 corporate enterprises had got their loans written off in the past 30 years.

IT companies to participate in Mobile World Congress Barcelona

Ultimate deal with Qatar for import of LNG not finalised yet: NA told

COVID-19: Berkshire Hathaway buys back over $5B in shares