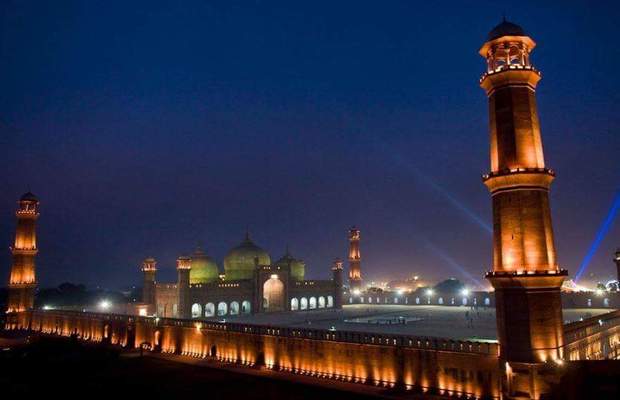 KARACHI: On 15th day of Sha’aban – the eighth month of the Islamic calendar – Muslims all over the world will observe the Night of Forgiveness (Shab-e-Bara’at – falling between Monday 29th and Tuesday 30th of March).

Religious scholars hold that during this night the births and deaths for the next year are finalized in heaven: “Shab-e-Bara’at gives a chance to the people to seek forgiveness from the Allah Almighty. The doors of repentance and blessings are opened on this night.”

Lailat al-Bara’at (in Arabic) is the night when Allah Almighty forgives the sinners, hence Muslims fast from dawn to dusk and offer special prayers throughout the night. In Pakistan, people visit qabrastan, to lay flowers on the graves and pray for the departed souls.

Although it seems that people are not that enthusiastic about going out to watch the charaghan (lighting) on masajid, the ritual is still practiced sporadically. Though prohibited, in some locales of the country, small children still buy patakhay to celebrate the night.

Then all Pakistanis, who are now in their 40s or 50s, recall one more tradition associated with Shab-e-Bara’at: preparing of halwa (a sweet dish mostly made of semolina) and sharing it with neighbors.

Unfortunately, due to unending law and order situation, government had to made hermetically sealed security arrangements,  particularly in Balochistan. Govt. has attempted to remove encroachments from and around the graveyards and mosques in order to create a clean and secure.

Government is also trying to ensure uninterrupted supply of electricity to facilitate the visitors to qabrastan and worshipers at Mosques. TV channels will be airing special programs to educate people about the significance of this night.

Despite the 3rd wave of COVID-19, it is expected that a large number of people will converge at mosques to offer nawafil and shabina. Administration is expected to contain the menace of aerial firing and other nuisances such as one-wheeling on the occasion.