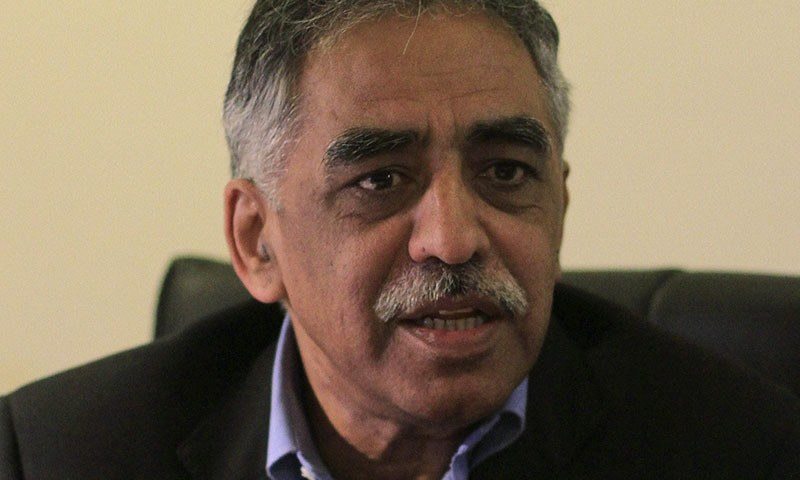 KARACHI: A series of federal government funded development projects worth Rs. 75 billion is being completed in the Metropolis without any compromise, said Governor of Sindh, Muhammad Zubair, here today.

Talking to Mayor of Karachi, Waseem Akhter, who called on him to share series of steps taken by the Karachi Metropolitan Corporation to facilitate the citizens, the governor said these efforts will help streamline civic facilities across the metropolis.

Completion of Expressway is being fast followed by the realization of Green Line as well as the first phase of K-4 (water supply) projects meant to largely benefit the Karachiites.

“KMC is and can definitely play a crucial role in the efficient execution of the schemes,” said the Governor. The Karachi Mayor apprised him of measures adopted to streamline traffic flow around the under-construction fly-overs and underpass across the metropolis.

The Mayor was of the opinion that the completion of these development projects before the forthcoming general election could largely help people in acquiring the much-needed respite.

i) SC registry here has ordered today to demolish all illegal structures built illegally on lands meant for public parks. According to details a two-member bench hearing a petition filed by former mayor Naimatullah Khan, has ordered the authorities concerned to reclaim the playgrounds demolishing all illegal structures (including wedding halls, political parties’ offices etc) in different parts of the Metropolis.

Reprimanding Sindh Attorney General, present in the court, for not taking action against officials involved in the encroachment of welfare plots, the bench held: “What is the Sindh government going? What does it want us to do?… We don’t want to assume the government’s job!”bCourt made it clear that illegal buildings will not be tolerated on land allocated for the benefit of masses.