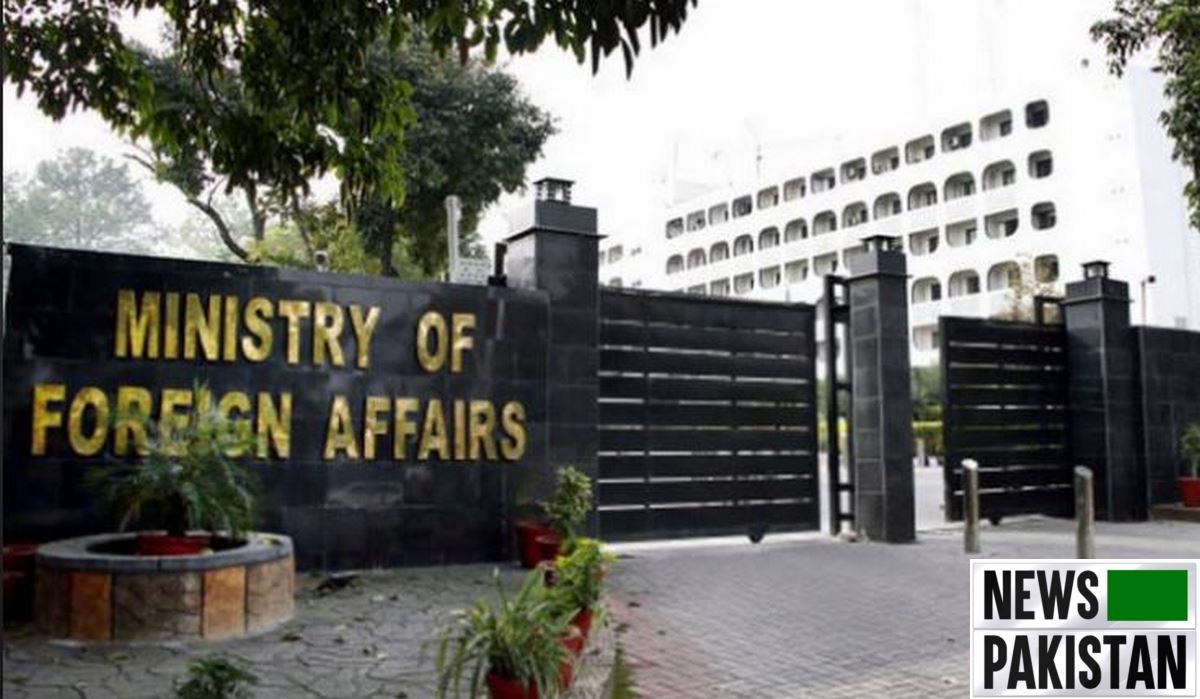 ISLAMABAD: The Foreign Office spokesperson on Thursday categorically rejected the notion of any delegation from Pakistan visiting Israel.

The spokesperson, in a statement, said the “reported visit in question was organized by a foreign NGO (non-governmental organization) which is not based in Pakistan.”

He said Pakistan’s position on the Palestinian issue was clear and unambiguous. “There is no change whatsoever in our policy on which there is complete national consensus. Pakistan steadfastly supports the Palestinian people’s inalienable right to self-determination.”

The spokesperson said the establishment of an independent, viable and contiguous Palestinian state with pre-1967 borders and Al-Quds Al-Sharif as its capital, in accordance with the relevant United Nations and Organization of Islamic Cooperation (OIC) resolutions, was imperative for just and lasting peace in the region.