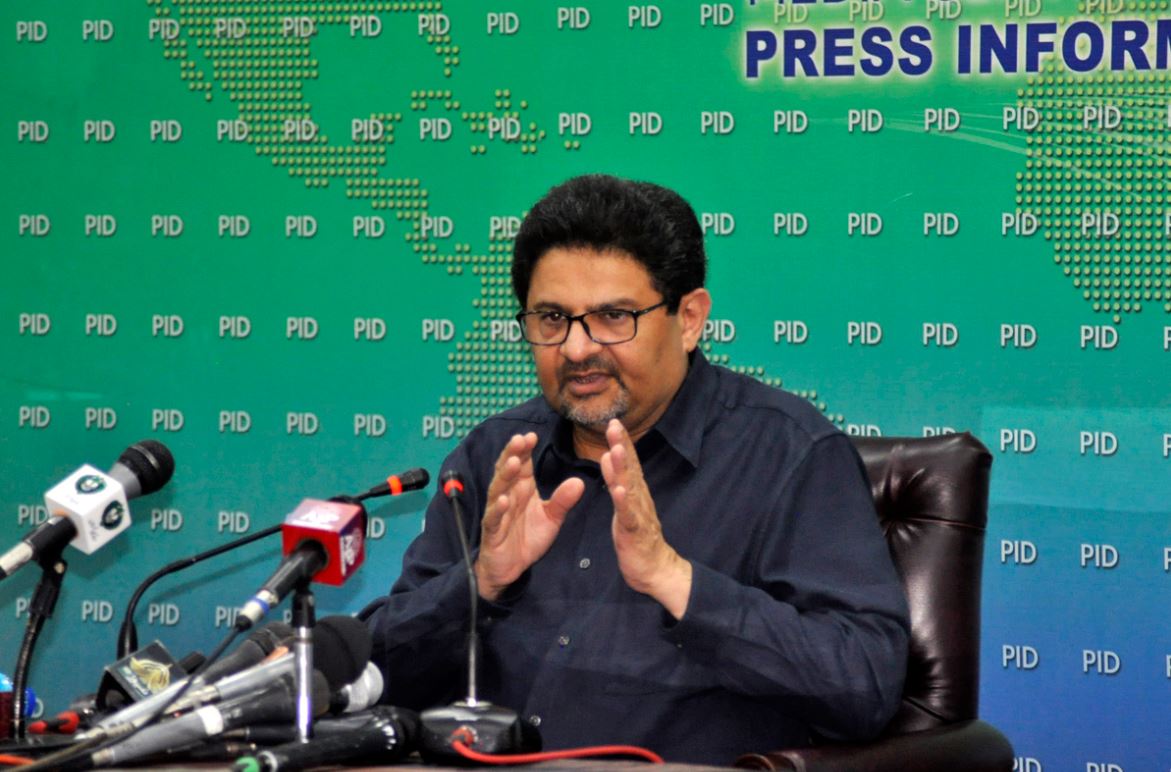 ISLAMABAD: Federal Minister for Finance and Revenue, Miftah Ismail on Friday said that government will not impose any new taxes on petroleum products.

Talking to a private television channel, he said we will provide targeted subsidy in order to facilitate the poor people and it will be continued till next year.

He said a special number would be announced shortly so that poor persons could register themselves for getting financial help from the government.

Appreciating the efforts of Prime Minister for extending relief package to poor families through Benazir Income Support Programs, he said Shehbaz Sharif had announced two thousand rupees for poor families which would be given to them in next few days.

Commenting on International Monetary Funds (IMF), he said, we need to have IMF program. He said, we are going to make soft agreements with IMF so that common man could enjoy relief in future.

He said the government is not in favor of extending subsidy to rich people. Gradually, he said subsidy would be removed from rich people.

He said all out efforts would be made to continue subsidy plan for poor families. Criticizing the policies of Pakistan Tehreek e Insaf (PTI), regarding load shedding, he said that PTI had shown negligence in energy sector.

He said that the PML-N, would take measures to end load shedding permanently from this country.

President, PM reaffirm commitment to root out terrorism and corruption