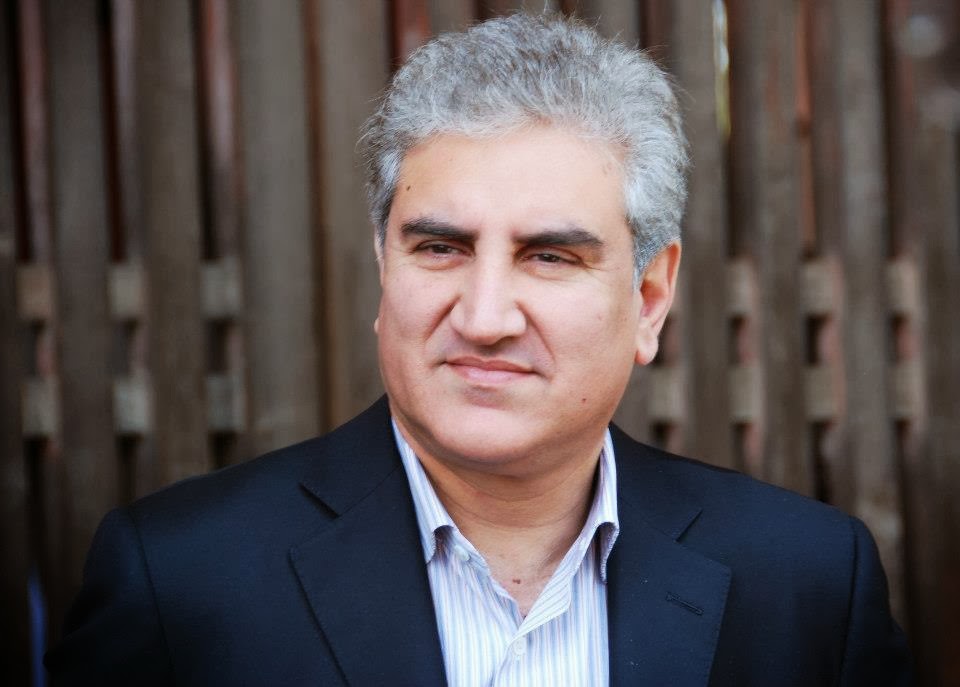 He was responding to the opposition’s queries here at the NA. He told the lawmakers that Pakistan was not sending any troops to Yemen.

Shah Mehmood Qureshi called for evolving a charter of an economy based on national consensus to steer Pakistan out of the current economic crisis.

There is ‘no chance’ of Trump-Nawaz meeting in Riyadh: FO