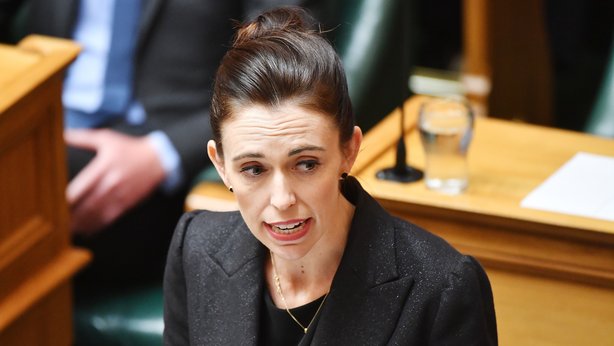 CHRISTCHURCH: Prime Minister Jacinda Ardern, vowing never to utter the name of the Australian gunman charged with the terror attack that killed 50 people, promised grieving New Zealanders Tuesday he will face the “full force of the law”.

“He will face the full force of the law in New Zealand,” Ardern told a special session of parliament, which she opened with the Arabic greeting “as salaam aleikum” — ‘peace be upon you’.

“He sought many things from his act of terror, but one was notoriety — that is why you will never hear me mention his name,” she said. “He is a terrorist. He is a criminal. He is an extremist. But he will, when I speak, be nameless.”