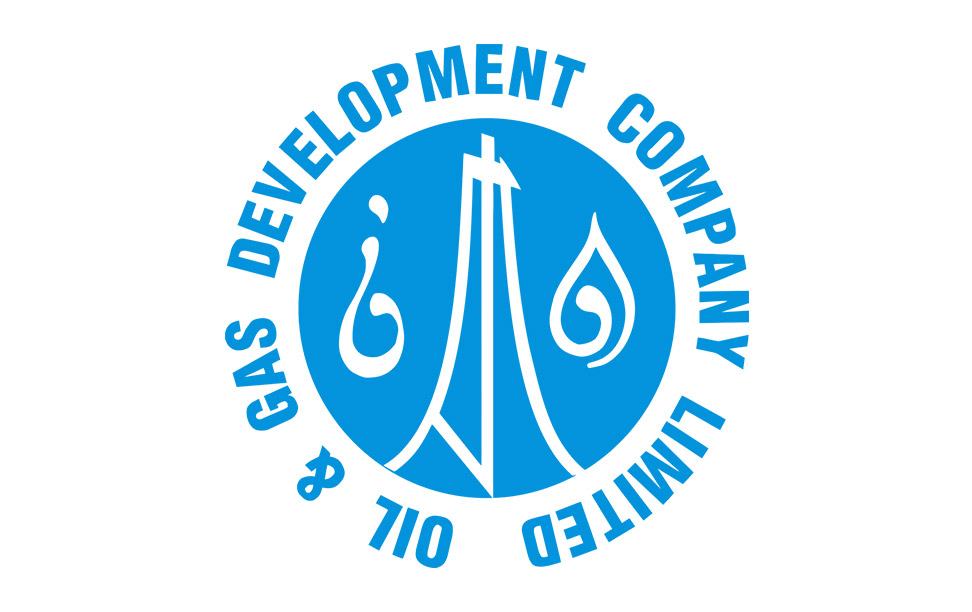 At the camps arranged under the Corporate Social Responsibility (CSR) initiatives, as many as 3,168 cataract surgeries were performed, besides the provision of 18,139 spectacles and 2,125 special glasses to the patients, the company said in a news release

Sharing details, the OGDCL said 10 eye camps were organized in six districts including Sanghar, Ghotki, Sukkur, Khairpur, Jamshoro & Hyderabad in the recent past, while two more camps were scheduled from March 9 to 17, 2021. Total 22,880 patients have been treated in Sindh Province.

Since November 2021, the company has so far held four camps in the Karak and Kohat districts of Khyber Pakhtunkhwa province and treated 15,855 patients whereas three more camps would be held by June 2022.

Similarly in Punjab, three eye camps were set up in Attock, Vehari and Rajanpur district where 11,896 patients had been treated for various eye-related diseases.

In Balochistan, two eye camps were arranged at districts Barkhan and Kohlu where the medical team treated 5,934 patients. Five more camps would be held in the province by June 2022.

The medical teams at the country-wide camps conducted around 3,929 COVID-19 tests before eye treatment of the visiting patients.

Pakistan will not favour ‘Talibanization’: FM