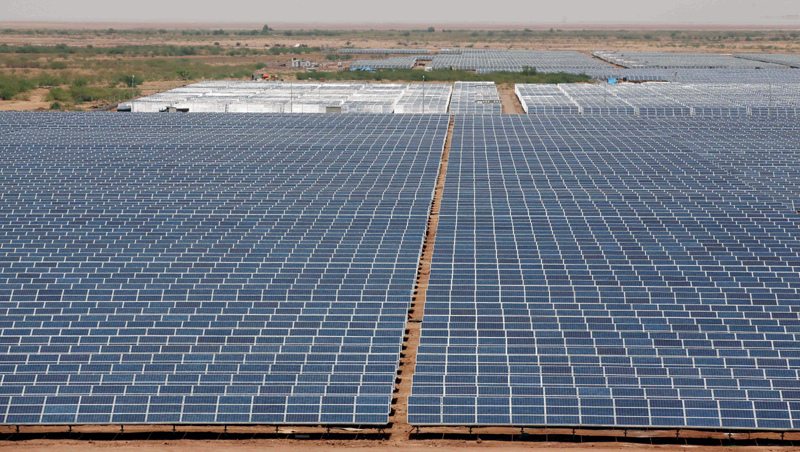 KARACHI: The annual report issued by the State Bank of Pakistan (SBP) shows that electricity production increased by only 1.6 percent in 2015, while the government reduced power subsidy by a total of Rs 17 billion.

Power demand increased by 4.5 percent in 2015 whereas production saw a paltry rise of 1.6 percent. Production cost of electricity stood at Rs 6.8 per unit from the previous Rs 8.2 per unit.

In addition to negligible production against increasing demand, power subsidy was also reduced. In 2014, subsidy given by the government stood at Rs 309 billion while in 2015 it was reduced to Rs 292 billion.

Power generation using furnace oil was decreased in 2015 from 38.5 per cent to 33.2 per cent. The hydel power production stood at 32.8 per cent.

The report mentions that Balochistan and Sindh reservoirs contributed 87 per cent to the country’s gas. At least 79 per cent of the gas drilled from Sindh was provided to industries and power houses.

The breakdown further shows that 31 per cent of gas was given to domestic customers in Punjab while 45 per cent to the province’s industries. The report of the central bank shows that gas production decreased by 120 million cubic feet per day in 2015.

On the other hand, the bank reported that Pakistan topped the regional countries in providing relief to the people on petrol.