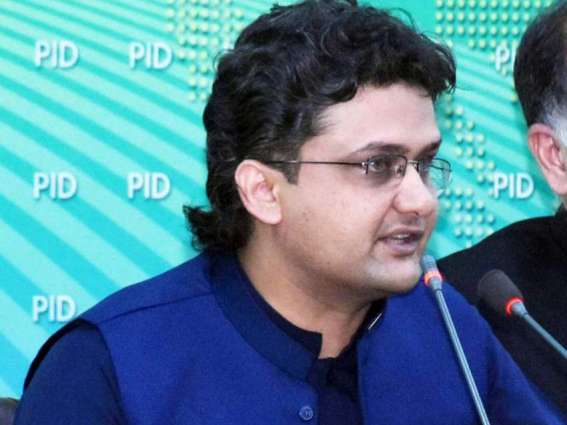 ISLAMABAD: Pakistan Tehreek-e-Insaf (PTI) Senator Faisal Javed Thursday said government would never accept the opposition’s purposed amendments for NAB laws as they wanted to end the accountability process, but Prime Minister Imran Khan’s stance was clear that there would be no deal on accountability.

Talking to a private news channel, Faisal Javed said government would not give any (National Reconciliation Ordinance) NRO-like concession to the opposition by accepting amendments it had proposed to the National Accountability Ordinance.

“We will not be blackmailed by the opposition”, he said, adding that opposition leaders were denying that they had never asked the PTI government for any NRO, but the amendments they have proposed are documentary evidence of seeking an NRO,” he mentioned.

Faisal Javed said the opposition should support any legislation aimed at protecting the national interest instead of preferring their personal interests.

“NAB has no connection with government and we are not taking any political revenge from any individual or party”, he made it clear.

“We believe in across the board accountability. Do not indulge in corrupt practices assuming nobody knows anything. If there is evidence against any official, action will be taken against him or her,” he mentioned.

He believed that the general public would cooperate with the government to free Pakistan from corruption.

He said the opposition have to play a constructive role for a healthy democracy in the country regardless of personal interests.

The country is on the path of progress under the leadership of Prime Minister Imran Khan which is causing distress to the opposition parties, Faisal said, adding that the economy was improving while the financial position of the corrupt mafia was worsening.

He said Pakistan Tehreek-e-Insaf government would continue the journey of progress and bringing about change in the country despite undemocratic methods of the opposition parties.

He further said the credit goes to Pakistan Tehreek-e-Insaf government for making Kashmir an international issue after 1948. He said he was sure that Prime Minister Imran Khan would resolve the dispute.