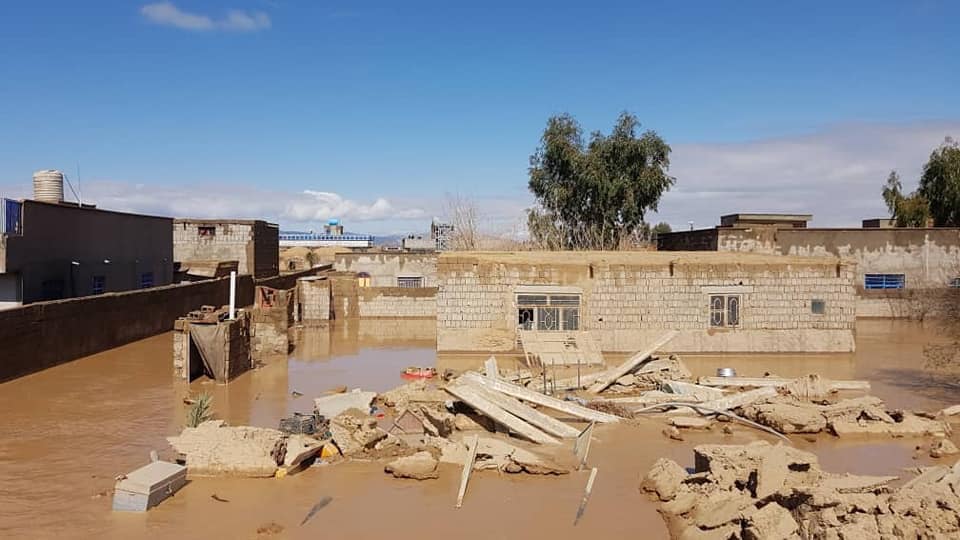 Over 42000 displaced by flood in Afghanistan

KABUL: More than 42,000 Afghans have been displaced following flooding in the country within the past one month and most needs supplies, the UN Office for the Coordination of Humanitarian Affairs (OCHA) reported on Wednesday.

“Heavy rains caused flash flooding on 27, 28 and 29 March in six provinces of Faryab, Balkh, Jawzjan, and Sari Pul province in the Northern Region, and Herat and Badghis in the Western Region. While assessments are ongoing, an estimated 17,000 people have been affected with Balkh and Herat suffering the worst impacts,” the office said in a statement.

“These are the first major floods in the Northern Region in the season,” the statement said.

More than 163,000 people have now been affected by floods, including those in the past week. A total of more than 42,000 people have been displaced since the beginning of year, according to the statement.

“Due to the above-average snow and rainfall throughout the winter, the conditions for more flooding through the spring remain a concern and humanitarian organizations are planning to ensure they have enough supplies for the remainder of the season,” the statement noted.

The latest floods have claimed the lives of more than 80 people and injured over 200 others in the affected regions.

Spain rescues over 200 migrants at sea

IS founder Baghdadi killed himself alongwith his 3 children: Trump