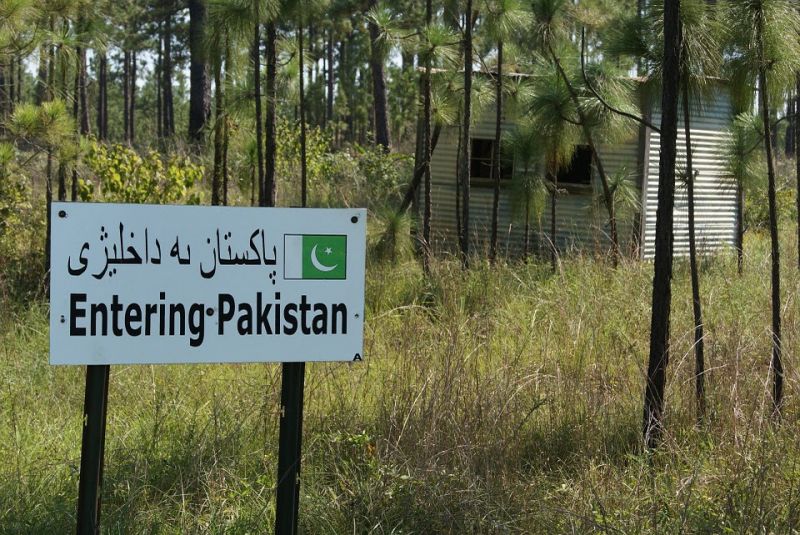 PESHAWAR: Office bearers of Pak-Afghan Joint Chamber of Commerce and Industry (PAJCCI) have demanded government to take steps for expediting its planned trade with Afghanistan in local currency.
In a press statement issued here on Wednesday (the 22nd day of September 2021), Chairman PAJCCI, Zubair Motiwala and Vice President, Zia-ul-Haq Sarhadi said the current situation in Afghanistan had brought immense business opportunities for Pakistan and if trade in Pak rupee was allowed, it would not only strengthen the rupee value but also help reduce our current trade deficit drastically.
They said bilateral trade between Pakistan and Afghanistan had declined by about 50 percent during the past few years and it was time to take a turn around by creating ease of doing business for trading community.
Both Motiwala and Zia ul Haq Sarhadi claimed that Afghan businessmen were willing to use Pakistan currency as a temporary arrangement due to acute shortage of US dollars in their country, hampering commercial activities.
“Its time to take advantage of the situation and start trade with Afghanistan in Pakistani rupees and bring dwindling trade volume to better position,” they reiterated.
“If we tap the opportunity we can increase our export footprint in Afghanistan and make it our second-largest export destination,” they added.
They asked State Bank of Pakistan to issue notification to facilitate trade in Pak rupee in light of announcement made by the Finance Minister.
They also urged the Prime Minister and finance minister to pave ways for bonding economic ties at the diplomatic levels as soon as possible for reaping significant economic benefits that would have a positive impact across the region.
If the Pakistan government facilitate rupee trade, then the trade quantum can move up to US $ two billion in a couple of months with an incremental graph, they claimed.

ICCI for measures to enhance investment