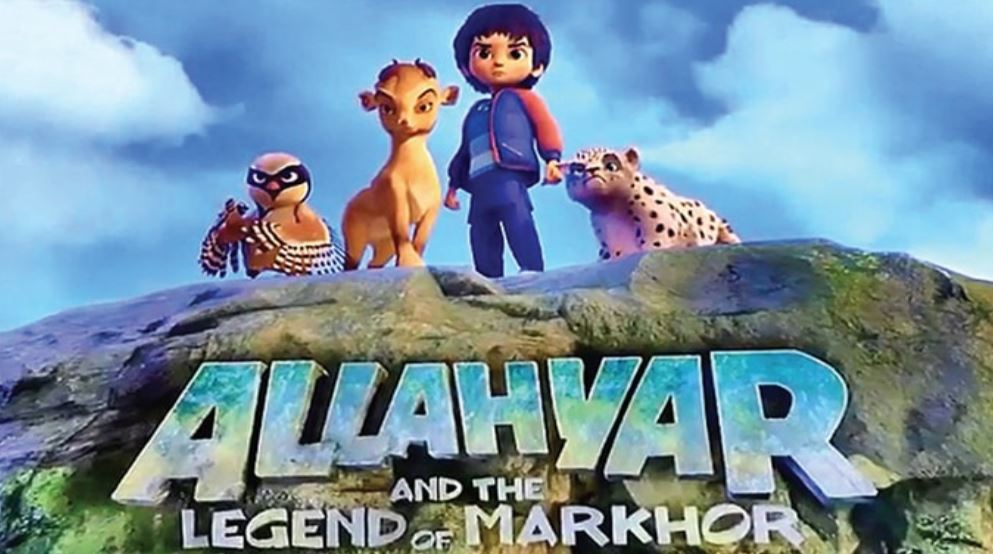 BEIJING: The first China-Pakistan co-produced animated film “Allahyar and the Legend of Markhor” has been on display at the 2022 Origin Western Film Festival in China’s northwestern city of Xi’an.

The only foreign film in the 7-day exhibition, Allahyar and the Legend of Markhor is shown in two of the 15 designated cinemas and theaters in Xi’an, with a total of seven showings, according to the official statement of the film festival.

It is to be noted that the markhor-themed animated film premiered in China on December 19th, 2021 as part of the activities to celebrate the 70th anniversary of China-Pakistan diplomatic ties, and it was set for theatrical release across the Chinese mainland on December 25, 2021, China Economic Net (CEN) reported.

The film is also the second Pakistani animated film released in China after the Donkey King, which becomes the best-performing Pakistani film with a record box office in China.

Divided into 10 exhibition themes, the 2022 Origin Western Film Festival involves 31 films with a total of 300 screenings.

POL local production up by 12.31% in nine months