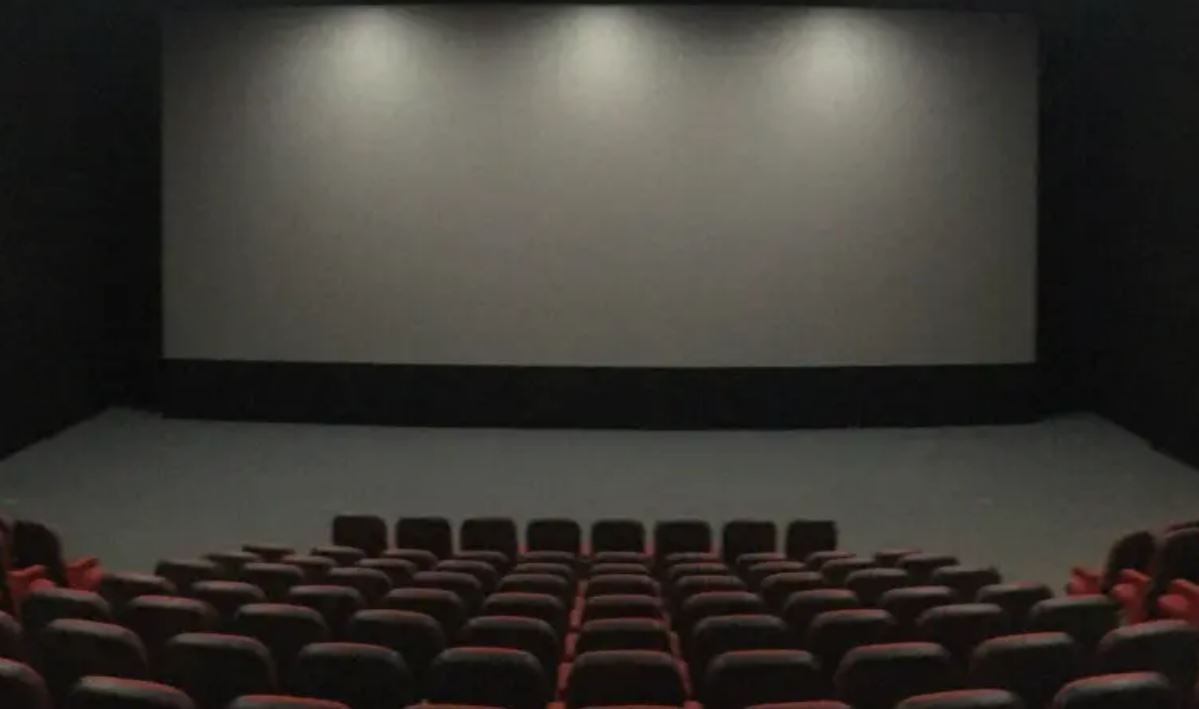 HYDERABAD: As many as 846 popular cinema halls have been demolished in various parts of the country during last 3 decades.

According to a report of Pakistan Film data base, the number of cinema halls in Pakistan have reached to 135 which was 981 in last 3 decades..

In Sindh including Karachi division, there were almost 257 cinemas, out of which 218 cinema halls were demolished while only 39 cinema houses were in running condition.

In Punjab there were almost 611 cinema halls including Lahore but now 90 cinema houses were exists in the province,

In Khyber Pakhtunkhwa there were 68 cinema halls but now number of packed houses reduced to 06 only.

In Baluchistan there were around 24 cinema halls in last 3 decades but there are only 3 cinemas.

In Gilgit Baltistan and Azad Kashmir no cinema house exists at present.

Zulfikar Bukhari for tourism promotion as a brand