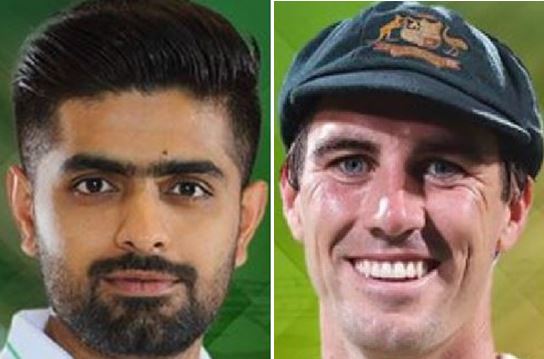 LAHORE: According to the Cricket Test Squad announced KP captain Iftikhar Ahmed and fast bowler Mohammad Wasim Jr have been included in Pak team for the first match of the three-match series against Australia.

The two have replaced Faheem Ashraf and Hasan Ali who have been ruled out of the Rawalpindi Test (first of the series) due to injuries. Both Iftikhar and Wasim (chosen due to their all-round ability) will reach Islamabad tonight and start their three-day isolation at the team hotel after which they will join the rest of the squad after clearing covid tests.

Faheem and Hasan will rejoin the squad in the coming week and after completing their three-day mandatory isolation integrate with the rest of the squad during the first Test, both are expected to regain full fitness before the second Test that will be played in Karachi 12-16 March.

However, the Australia men’s team would not practice at the Pindi Cricket Stadium, Rawalpindi on Monday. Instead, they would do gym work at the team hotel ahead of three days of on-ground training before the first Test match against Pakistan that begins on Friday.