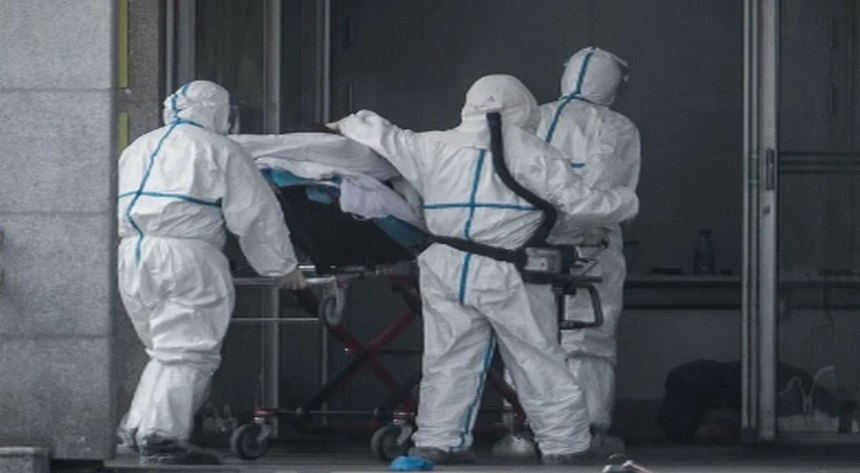 ISLAMABAD: Pakistan’s Ministry of National Health Services (NHS), Regulations & Coordination on Wednesday (22nd of January) alerted the Disease Surveillance Division & Central Health Establishment to the possible spread of the mysterious strain of Coronavirus that has claimed 17 lives & affected 540 people in China & some other regions of the world.

WASHINGTON: Authorities here have confirmed on Tuesday (21st of January, 2020) US’s first case of the mysterious  Coronavirus  that had so far taken nine lives in China.

According to Federal and State Officials, the affected man, in his thirties, is presently in good condition. He has approached the concerned authorities himself after reading about the symptoms of virus.

State Health Official Chris Spitters informed that the infected man was currently hospitalized out of an abundance of precaution, and for short term monitoring, not because there was severe illness. Nancy Messonier, Senior Official at the Centers for Disease Control and Prevention (CDC) while stressing that the overall risk to Americans remained low maintained: “This is an evolving situation and again, we do expect additional patients in the US and globally.”

WHO is holding an emergency meeting today to determine whether to declare a rare global public health emergency over the disease, which has also been detected in Thailand, Japan and South Korea and Taiwan. USA is joining countries around the world in ramping-up measures to stop the spread of Coronavirus.

BEIJING: Chinese authorities have informed here today that so far six people have died due to respiratory illness caused by Coronavirus outbreak.

Although the origin of this mysterious virus has yet to be determined, according to WHO the source is most likely animal. Chinese health authorities have linked the outbreak to a seafood market in Wuhan.

It is pertinent to mention here that an enormous number of people are presently travelling for the Lunar New Year holiday and health authorities fear that infection rate might surge.

Confirming that 15 medical staff have now been infected, health authorities  proclaimed that the mysterious virus could turn into international pandemic prompting airport authorities around the world to step up screening of travelers arriving from China.

While National Health Commission (NHC) put the number of confirmed cases at 291 by the end of Monday, WHO had called a meeting tomorrow (22nd of January, 2020) to consider declaring an international health emergency.

Rights of religious minorities to be protected: PM