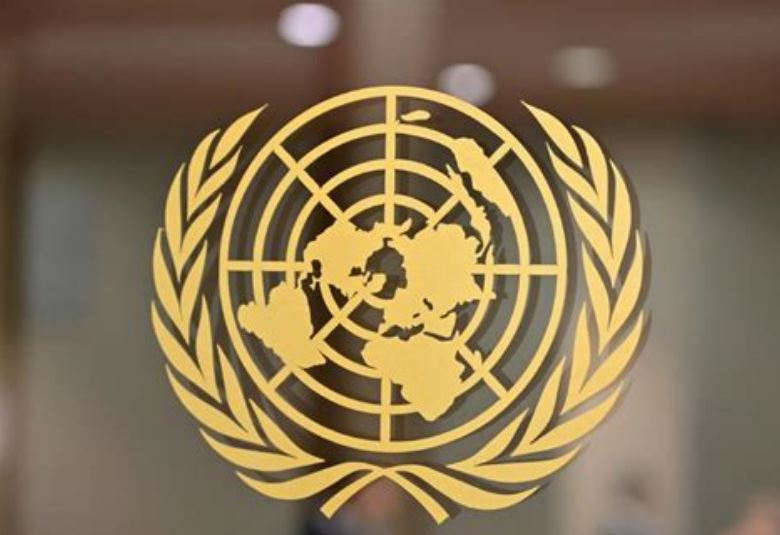 MANHATTAN: The United Nations is boosting support to Pakistani authorities dealing with the devastating floods in the most affected provinces of Balochistan and Sindh, a UN spokesman said Wednesday.

Responding to a question at the regular noon briefing at UN Headquarters in New York, Spokesman Stephane Dujarric said that the UN team, led by Resident and Humanitarian Coordinator Julien Harneis, has mobilized $7 million to respond to the floods.

According to Pakistan’s Minister for Climate Change, Sherry Rehman, over 900 people were killed during monsoon rains across the country since June this year, while 1,293 were left injured.

“Following a rapid needs assessment, a response plan is being finalized to coordinate the joint response and call for further resources, including from the (UN’s) Central Emergency Response Fund”, Spokesman Dujarric added.

Meanwhile, in an interview with a foreign news channel, Federal Minister Senator Sherry Rehman elucidated the country’s vulnerability due to climate change and the magnitude of torrential rains across the country.

Federal Minister Senator Sherry Rehman said the situation was changing regularly on ground whereas the country’s death toll has gone up to 903 due to massive flash flooding.

“As we speak now thousands of homeless without shelter and food, communication lines have been completely cut off. It is a serious humanitarian disaster,” Sherry Rehman.

Mainly hot, humid weather in most parts of country