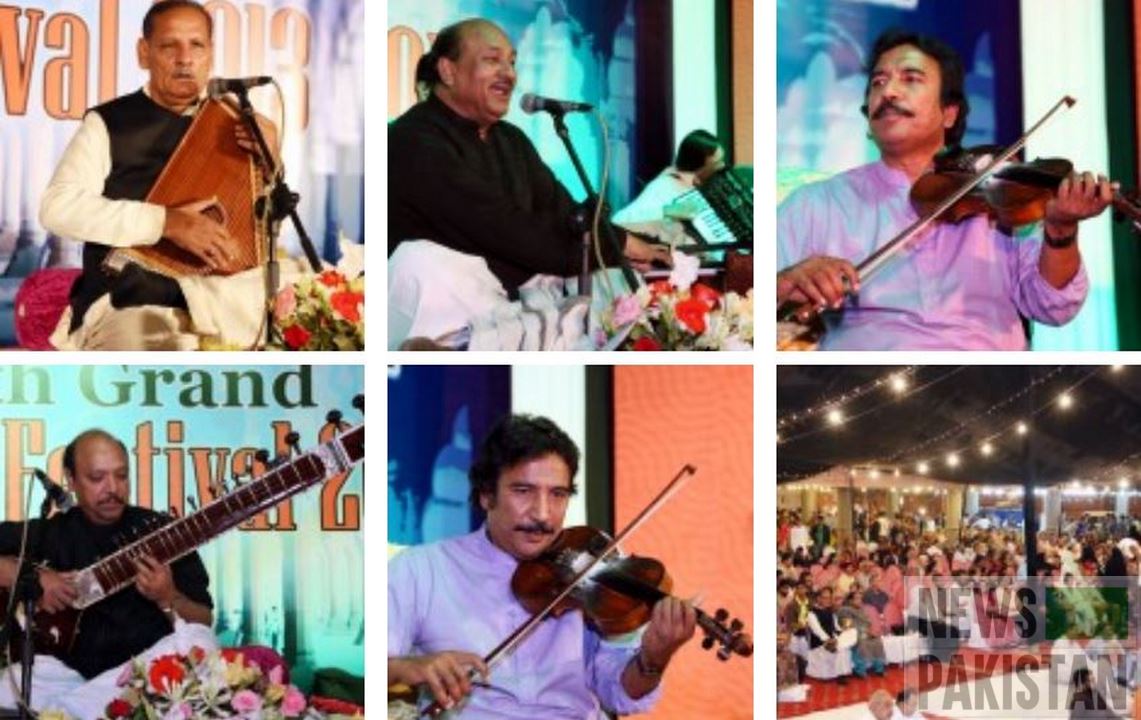 KARACHI: A three-day Pakistan Music Festival organized by the Arts Council of Pakistan Karachi Monday (21st of November, 2022) concluded with a splash of colors here.

President of Arts Council Muhammad Ahmad Shah addressed the music fans and said that 226 artists from across the country have performed in this festival, said a statement on Monday.

He said that we are doing festivals in all around the world including Toronto, Dubai, London, USA we want to convey the message through the festival that we are peace loving civilized nation.

He thanked the Sindh government and the law enforcement agencies including the Rangers and police and the district administration and said that the festival was a success with their cooperation.

Ghazals and songs were also presented in different languages.