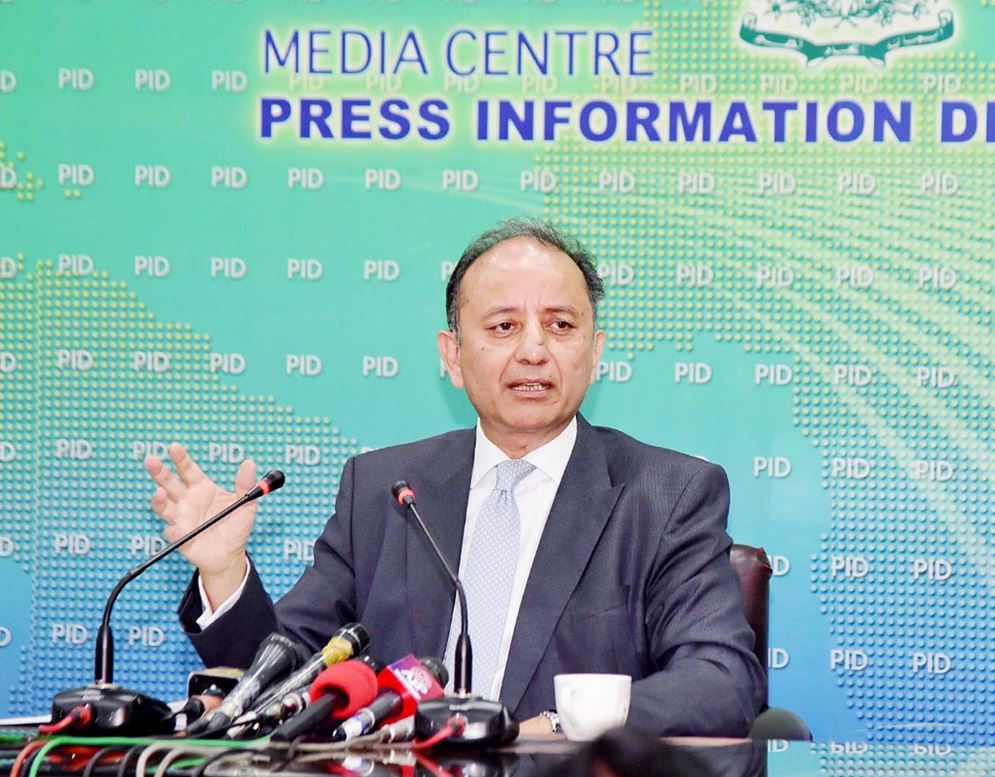 ISLAMABAD: Minister of State for Petroleum Musadiq Malik on Monday said that Pakistan will hold talks with Russia for further improvement in energy projects besides the import of oil.

He said a Russian delegation would visit Pakistan next month for discussing agreements to be signed next month.

We had made fruitful talks with Russia regarding the import of oil, diesel and gas projects, he said.

The agreement, he said would be made in next month to import cheap oil from the Russian state.

The government, he said is making all-out efforts to benefit the people of Pakistan.

Replying to a question about early elections, he said all such national affairs would be discussed at the forum of parliament and the next elections would be held as per schedule, he added.