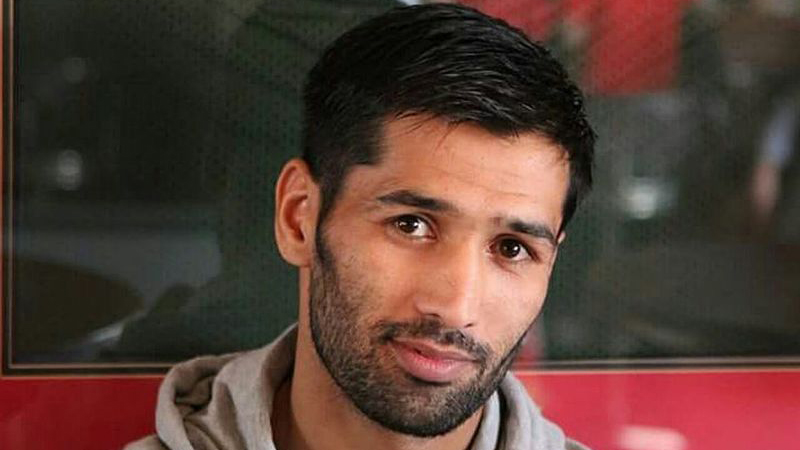 32-year-old Waseem made a big comeback by winning today’s match in the United Arab Emirates (UAE) when he knocked out Tanamor in the first round.

Soon after his win, Waseem, while talking to the media, said that he dedicated his win to Kashmiri brethren.

Among other titles, Waseem boasts of winning a silver medal for Pakistan in the 2014 Commonwealth Games.

Injured Warner a doubt for India Tests, Short called up for T20s