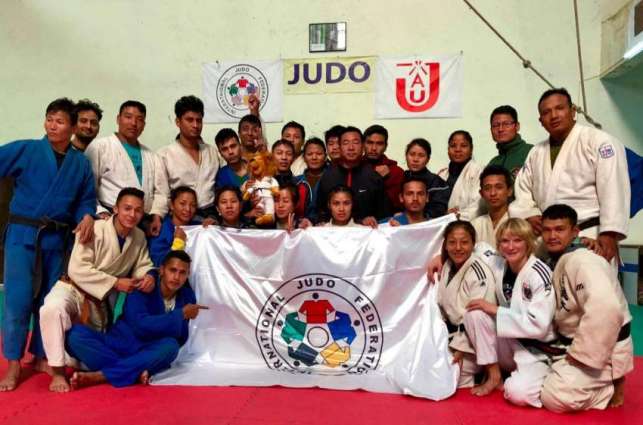 Humaira beat Sri Lanka in first round beat Bangladesh in 2nd round while Nepal in semi-final. In the final she lost  fighting against India to grab a silver.

Floods: Rs. 46B disbursed via BISP