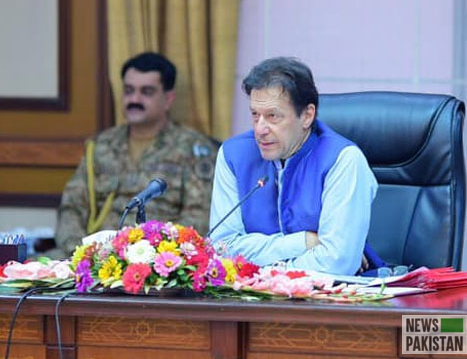 A Committee has also been formed to initiate the process of required legal amendments in order to transform the decision into reality.

The Cabinet noted that overseas Pakistanis must be provided an opportunity to actively take part in the political arena too. 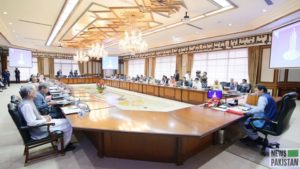 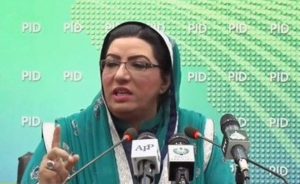 PM has directed to remove hurdles in granting right to vote to Overseas Pakistanis.  The Prime Minister took notice of delay in granting vote of right to overseas Pakistanis. He also directed to bridge gap between employer and employee. The wage board committee has been asked to give its recommendations in 180 days. She said the Prime Minister envisions to protect media freedom and media workers’ rights.

FO on source of terrorism

US blocks UN statement on Israel, Palestine for third time in a week