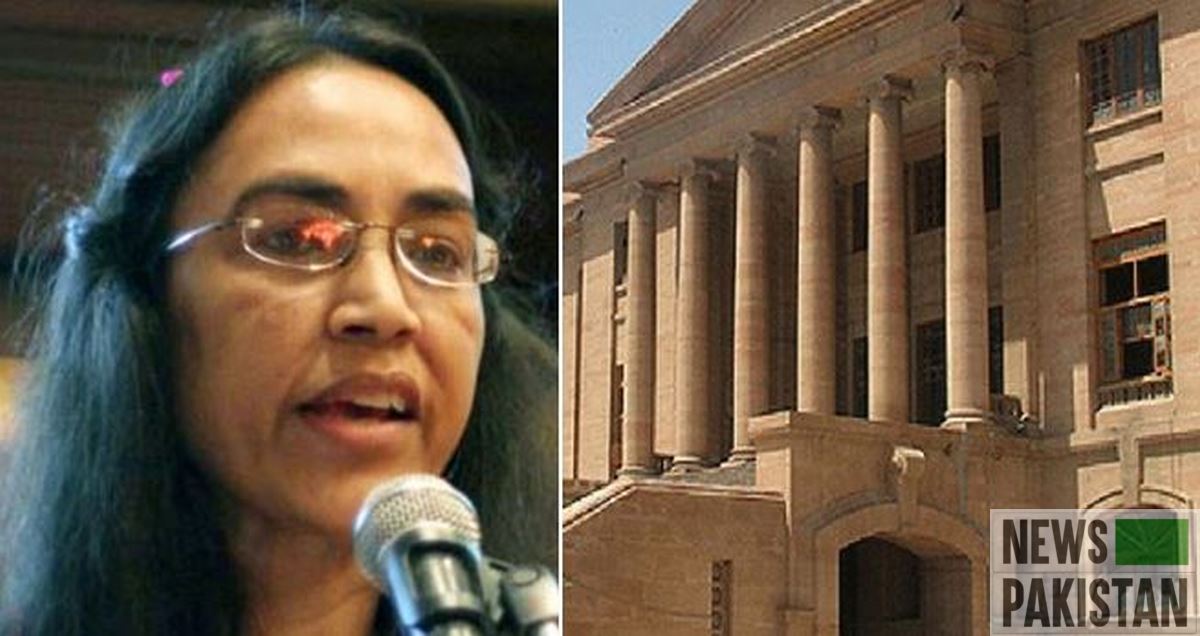 The two-member SHC bench, comprising Justice KK Agha and Justice Zulfiqar Ali Sangi,maintained that none of the accused had been charged with actually killing Perveen Rahman.

Four of the accused (Abdul Raheem Swati, Ahmed Khan, Amjad Hussain Khan and Ayaz Swati) were incarcerated by ATC for life. Imran Swati was sent behind bars for seven years.

It may be recalled that one of the accused Amjad Hussain Khan , who was arrested on 24th of October from Manghopir area here told the JIT that local leaders of ANP had hired Taliban militants to kill the social worker and Director Orangi Pilot Project.

It is pertinent to mention here that she was assassinated in March 2013.

Sources privy to Newspakistan.tv told that land-grabbers are active in the Orangi hills, who even  resort to kill people when they feel any threat from them.