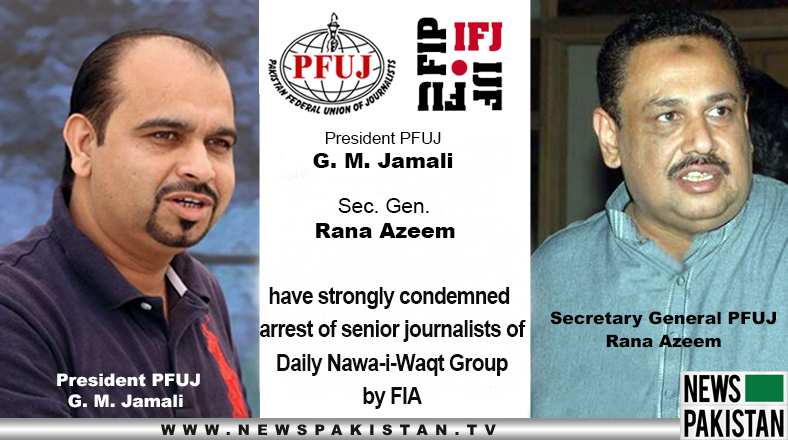 They maintained that cases were registered against said staffers and they were arrested by FIA (on behest of Nawa-e-Waqt Group’s Chief Executive Rameeza Majid Nizami) for being vocal against the atrocities currently being committed against journalists.

GM Jamali and Rana Azeem maintained that if forced sacking and rightful demand for salaries were a crime then all of them had been committing that crime in the past and would do the same in the future. They held that high-handedness, such as coercing the government by Rameeza Majid Nizami and with its nod registering of cases by FIA would not be tolerated at any cost.

PFUJ President G M Jamali and Secretary General Rana Muhammad Azeem have instructed all the Union of Journalists (UJs) to launch a campaign on social media against such oppressive measures and stage protests at  UJ levels. 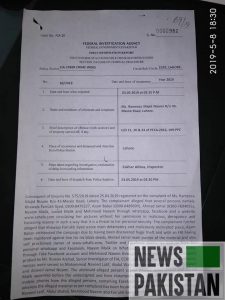 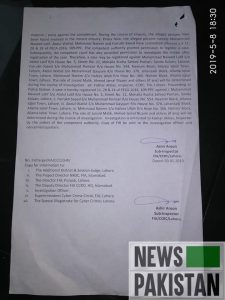 UN on Israeli use of force