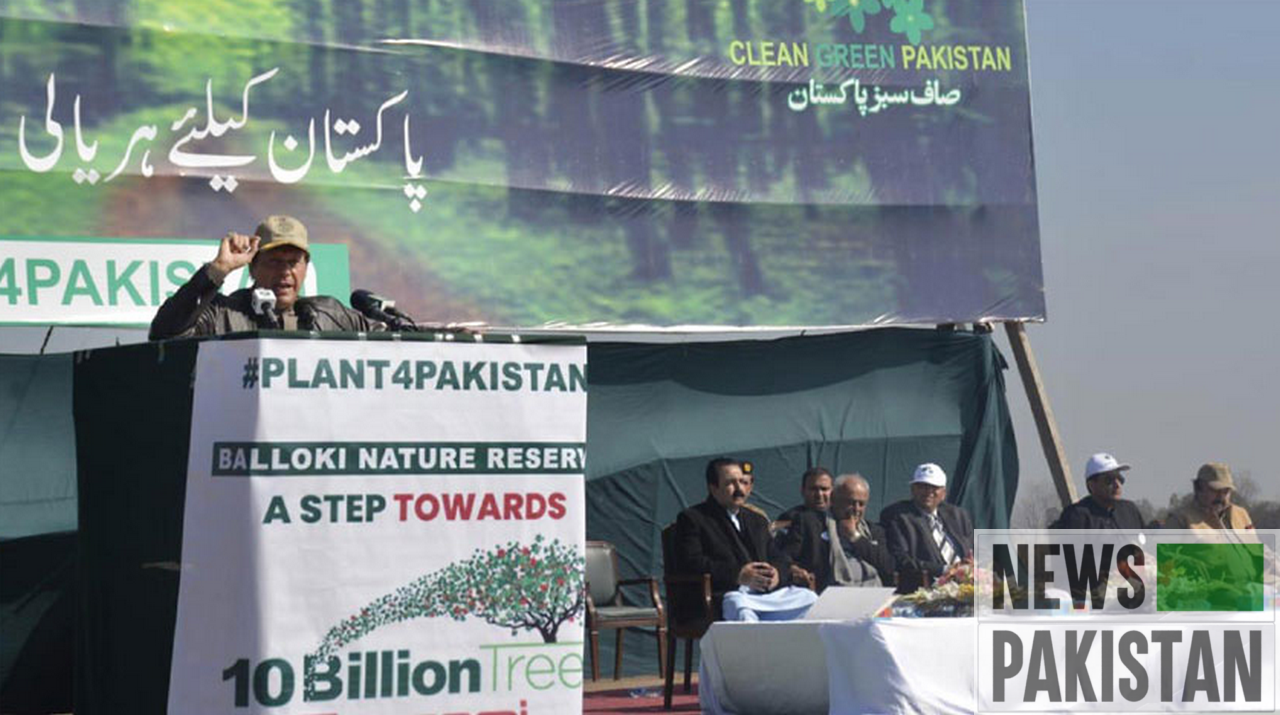 BALLOKI: PM, who has inaugurated Plant for Pakistan campaign here today, held that the government was set to plant ten billion trees all over the country during the next five years aimed at eliminating pollution and making Pakistan green. 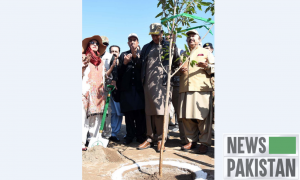 Regretting elimination of trees by land grabbers in Changa Manga, Mian Chunnu and Kundian, Imran Khan pointed out that a vast terrain would be transformed into forests after retrieval from encroachers.  Noting that the level of pollution was aggravating in Pakistan, PM held coming generation would suffer if measures were not taken in time. He urged the youth to participate in the plantation campaign.

Prime Minister while commenting on the prevalent political scenario said in the past, it had never been imagined that the powerful elite would be held accountable for their deeds.  He said the two NROs, had historically caused huge damage to Pakistan, besides sending the country into chronic financial woes.

One NRO was granted by former General Musharraf to Nawaz Sharif in Hudabyia paper mills corruption case which paved the way for a safe passage for Nawaz Sharif.  Ishaq Dar, the former finance minister, had also submitted a confessional statement as to how the money was laundered in that case, besides, BBC also ran a documentary, he added.

While in the second NRO, related to former president Asif Zardari, he said over Rs2 billion had been spent on pursuing the Swiss cases abroad.  He said despite the fact, the government had got a favorable decision in the Surrey Palace case, the recovered amount of the assets made its way somewhere else instead to the national exchequer.  The Prime Minister lamented that during the period from 2008 to 2018, both these PPP and PML-N leaders had ruled the country.

During the past 60 years, he said, the country faced a debt of Rs6,000 billion, but during the ten years of their rule from 2008 to 2018, this debt surged to whopping Rs30,000 billion. Such an unprecedented debt also hiked the prices of the daily commodities, badly affecting the common man.

The people had to pay for their rule, he said and wondered with which demeanor, certain political personalities from the opposition parties appeared on Tv channels and questioned PTI for not rectifying all their wrongs within first five months of its government.  The Prime Minister compared the country’s economic condition by citing an example and questioned how a shop or factory which ran into loans and losses could generate profit!

1M to perform Hajj this year