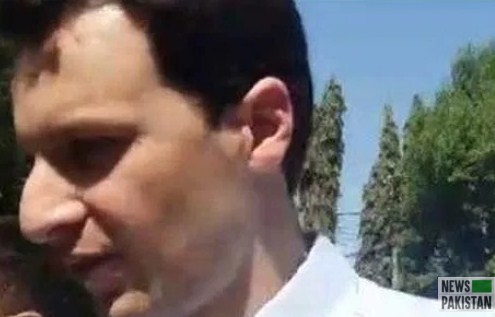 According to details Abdul-Ghani Majeed and his seven accomplices had requested for a plea bargain in the Sindh Govt. and PS land scam case. After acceptance of the deal the gang of eight will pay Rs. ten billion, 66 crores back and return over 266 acres of land.

It is pertinent to mention here that PPP-P Co-chairman Asif Ali Zardari, his sister Faryal Talpur, Anwar Majeed and many others are facing a probe into the money laundering via fake bank accounts scam.